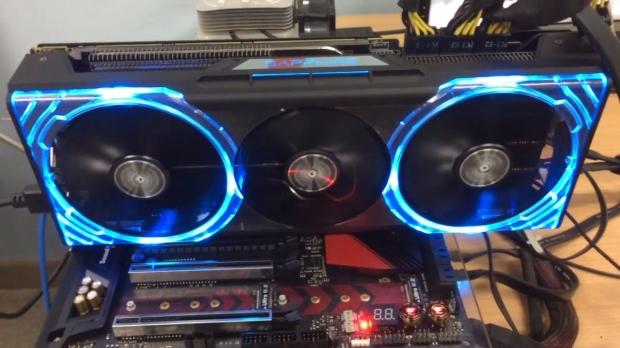 The first thing you'll notice is the RX Vega 64 NITRO is a massive card, with not just a triple-fan cooler, but 3 x 8-pin PCIe power connectors that will provide the card with a total of 525W of power (150+150+150+75W). We don't know what performance the super-powered Radeon RX Vega 64 NITRO will be capable of, as the sample HB received was using reference GPU and HBM2 clocks. 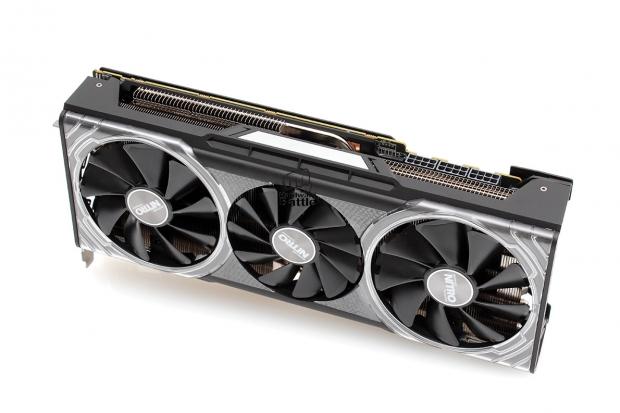 SAPPHIRE should be able to squeeze everything AMD has inside of the Radeon RX Vega 64, especially with all of the power on tap with the custom NITRO offering. 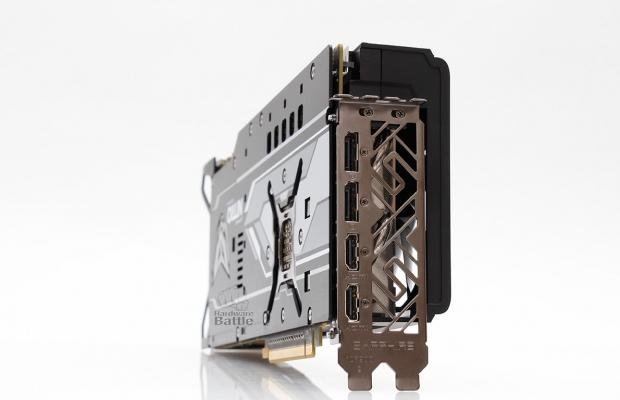 SAPPHIRE has made some of the best custom Radeon graphics cards over the years, so when you infuse AMD's latest Vega GPU architecture, the Radeon RX Vega 64 NITRO should offer the best of what Vega is capable of. It has more power available to it than any custom RX Vega 64 card, offering the same 3 x 8-pin PCIe power connectors that even the most enthusiast level custom GeForce GTX 1080 Ti cards from MSI with the GTX 1080 Ti LIGHTING Z and the GALAX GeForce GTX 1080 Ti HOF.