Ubisoft has been quick to squash rumors that the massive CPU usage in Assassin's Creed: Origins is not because of the anti-tamper solution they've used on the PC version. 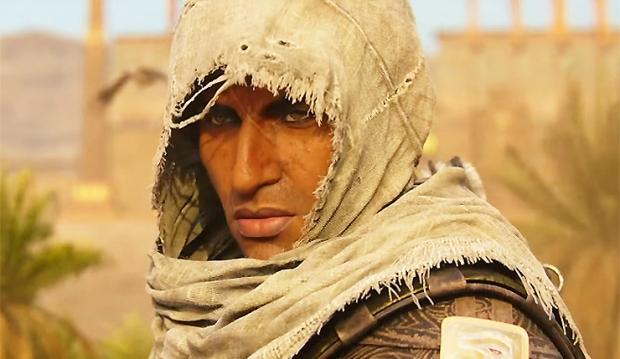 In a statement, Ubisoft explains: "We're confirming that the anti-tamper solutions implemented in the Windows PC version of Assassin's Creed Origins have no perceptible effect on game performance In order to recreate a living, systemic and majestic open world of Ancient Egypt, where players can witness all of its stunning details, its beautiful landscapes & incredible cities, in a completely seamless way with no loading screens, Assassin's Creed Origins uses the full extent of the minimum and recommended PC system requirements".

The company has also just released a patch for Assassin's Creed: Origins, which provides "improved stability and performance". So if the CPU usage is fixed, it's all just a coincidence that the new patch arrived just now, right... Ubisoft?