Amazon has made the decision to put its 4v4 PVP brawler Breakaway into "indefinite hiatus," sources have told Kotaku.

Amazon Game Studios first announced Breakaway in 2016, and has since ran the game through numerous beta tests. The game, which features team-on-team action, obviously had lofty esports aspirations and the retail titan assuredly hoped Breakaway would align perfectly with its game streaming platform Twitch. "Breakaway is a 4v4 mythological sport brawler built for fast action, teamwork, and live-streaming," reads the game's description.

Now key sources close to the matter have told Kotaku that Breakaway has been put to sleep, joining the likes of the Mass Effect and Deus Ex franchises. The sources didn't reveal exactly why Brekaway was put on hiatus, but the current state of the video games industry paints a clear picture: it's very likely that Amazon saw Breakaway wasn't heating up and attracting gamers, and 2K Games' ill-fated Battleborn is a warning sign to all games-makers everywhere.

I was originally skeptical about Amazon's ability to develop, market, and release video games, and the company has yet to officially launch anything of note or impact. It'll be interesting to see what happens, especially in regards to Amazon's wholly-owned Lumberyard games engine. 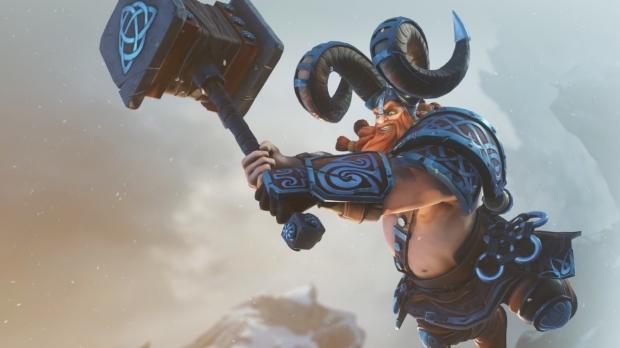