While making Cuphead, Studio MDHR toiled for years to ensure their game was as enchanting and fun to play as possible. This meant years of painstakingly animating hand-drawn artwork, years of tweaking and inking, and years of transforming their vision into something gamers haven't ever experience. Now all of that sacrifice and tireless effort has paid off: just two weeks after release the game has gone platinum with over 1 million sales across the globe. The indie team had done it--Cuphead was a success, and has gone down in history alongside indie greats like Stardew Valley and Shovel Knight.

"We have worked tirelessly over the past few years to deliver a game that remained true to our vision and we are both humbled and excited that so many people from around the world are playing Cuphead - it truly makes it all worth it," Studio MDHR founders Chad and Jared Moldenhauer said in a joint statement.

"Cuphead has only been out for two weeks and we never could have dreamed of the reception we've received from our amazing fans! Today, we wanted to take a moment to thank each and every one of you for your support and we're excited to share that Cuphead has gone platinum with over 1 million units sold!"

Exact sales figures will be tough to find out considering Microsoft closely guards game sales on Windows 10 and Xbox One, but it appears most of the game's sales come from Steam.

But why is Cuphead selling so well? There's no one answer to that question--Cuphead's allure is quite complex actually, from the visual style that instantly pulls you in to the massive difficulty that hooks you and makes you want to keep going. And then there's the friendship-building co-op mode that pushes you and a friend to your bullet-hell limits.

As I recently discussed, I feel Cuphead's difficulty is extremely important because it adds a critical sense of permanence to our games library and a massive sense of triumph when we beat tough bosses.

I hope that Cuphead's massive success serves as a beacon of inspiration to would-be and current indie developers out there who are grinding away at their own projects. Don't give up! Gamers love unique experiences, and if you can capture them with an amazing style hook or old-school mechanics, there's a good chance your creation will be loved by gamers across the world. 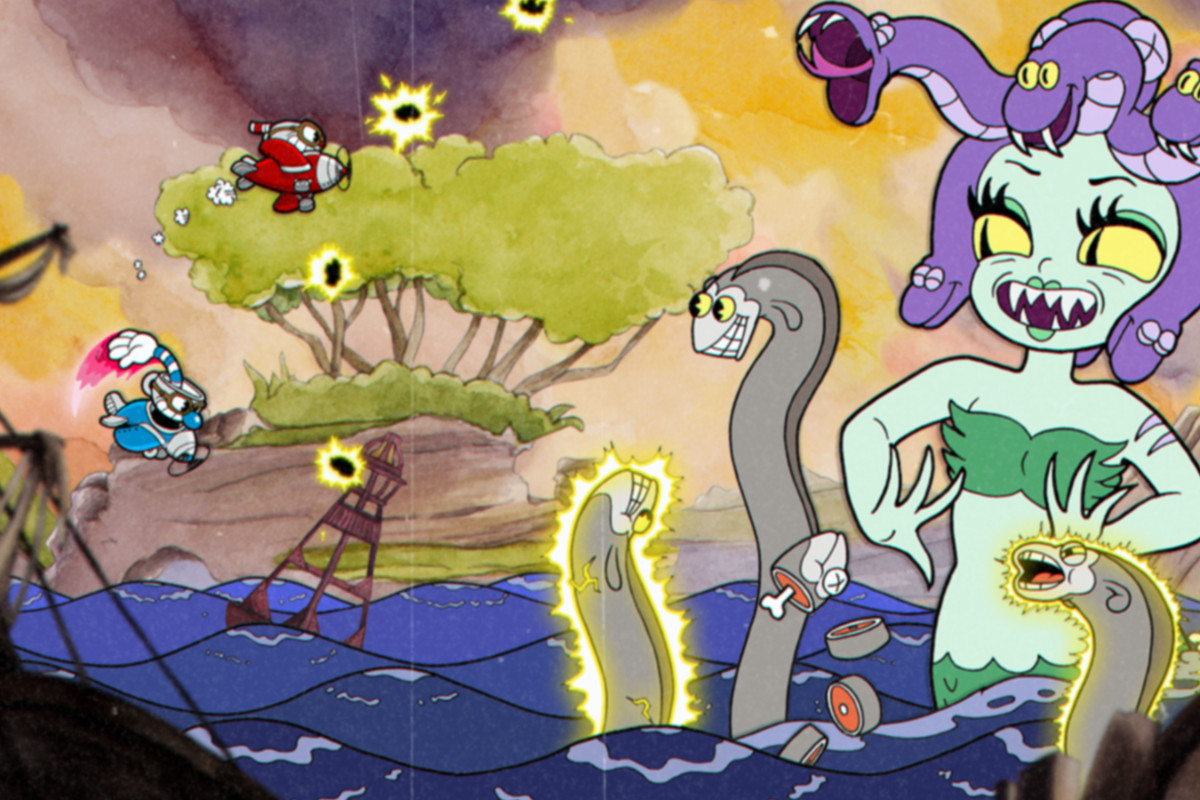