The newly released fantastic indie gem Cuphead is selling well on Steam, where it's now broken 100,000 copies since launch.

Cuphead is one of those rare indies that completely entrances most anyone who watches. The old 1930's cartoon style is enamoring and whimsical, and melded with a brutal Contra-esque bullet-hell run-and-gun style, Studio MDHR Entertainment has created something unique that engages players on so many levels. As a result of that style, and the mechanics, and massive press, Cuphead is doing very well on Steam so far.

According to SteamSpy, Cuphead has currently sold 124,540 units on Steam. The game is also available on Xbox One and the Windows 10 Store for $19.99. Cuphead holds the triumphant and much revered 90 Metacritic score, and currently has Overwhelmingly Positive reviews on Steam. It's great to see that after being delayed two times, fans and gamers everywhere are still willing to take a risk on an interesting indie and breathe fresh life into a retro genre. The indie movement has been responsible for keeping nostalgia alive for quite some time, and it'll be interesting to see if companies like Nintendo attempt to emulate or capture that style in their own way.

Cuphead is now available on Steam, Windows 10 Store, and Xbox marketplace for $19.99. 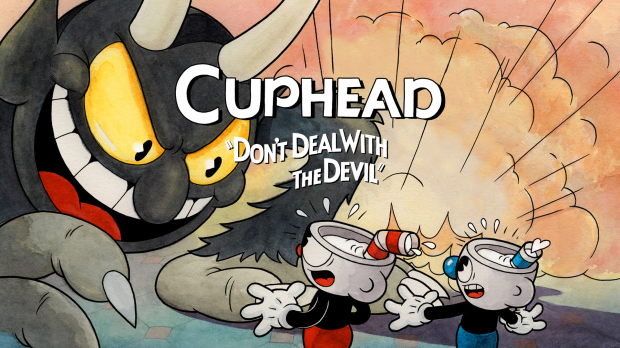