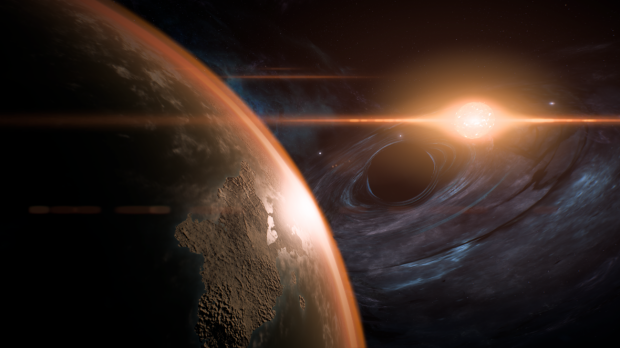 Mass Effect: Andromeda is undoubtedly bombed in the public eye, but according to EA's latest fiscal Q1'18 earnings call, the game bolstered its quarterly revenues with strong sales. With a fully-monetized strategy the game helped in a number of ways including live service earnings, digital downloads, and total net sales.

Net sales for fiscal Q1'18 were $775 million, up 13.63% year-over-year from fiscal Q1'17's $682 million, and $25 million (3.33%) above EA's guidance for the quarter. "Year-on-year growth was driven by the Mass Effect: Andromeda sales captured in the quarter and by FIFA," EA Chief Financial Officer Blake Jorgensen said during the company's fiscal Q1'18 earnings call.

Read Also: EA made more on live services than games in Q1'17

While all of this might sound impressive, EA typically earns most of its money from live services such as FIFA Ultimate Team and Battlefield 1's Battlepacks/Premium Pass.

It's great to see Mass Effect: Andromeda at least sold well for the quarter, but I'd like to know how much it's earned from microtransactions and what kind of engagement strategy the company has for the game.

Reports indicate that the Mass Effect series is on hiatus, and EA has outright confirmed that BioWare Montreal's team has been re-located to the EA Motive team. I'm guessing that EA will continue rolling out small updates to ME: Andromeda's monetized multiplayer mode, but that'll be the extent of it.