Months after pulling in tremendous revenue for parent company Take-Two Interactive, the online juggernaut shows no signs of slowing down and has pushed GTA V to console gaming's top spot for June 2017.

Grand Theft Auto V dominated console revenues for June 2017, analyst firm SuperData reports, driven by strong revenues from its powerhouse online component GTA Online. Rockstar and Take-Two have successfully driven up engagement and spending in GTA Online with new content updates such as the recent Gunrunning patch, and the publisher plans to support the game well into 2018 with new content updates.

"On GTA Online, we have said that plenty of more content is coming. More announcements will be made by Rockstar in the future. The title (GTA Online) is absolutely being supported by the label. Consumers love it, and it remains an enormous focus of everyone's attention and we remain very excited by it even though our financial results are expected to moderate,"Take-Two Interactive CEO Strauss Zelnick said in a recent company fiscal earnings call.

Total gaming revenues for June are up 10% year-over-year driven by strong revenue growth from the console segment, of which GTA V was a strong contributor, but the main driver was spending on add-on content. The firm forecasts that console gamers will spend more on digital add-ons, microtransactions, and DLC this year than actual games, and publishers will rake in 85% of their revenues from digital monetization strategies like GTA Online and Rainbow Six: Siege.

GTA Online has earned a total of $1.09 billion since its release four years ago, Superdata previously reports, asserting that Grand Theft Auto V is the highest-earning digital console game thanks to its lucrative online mode. 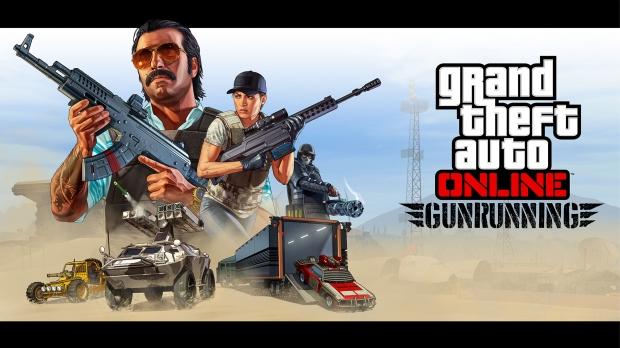