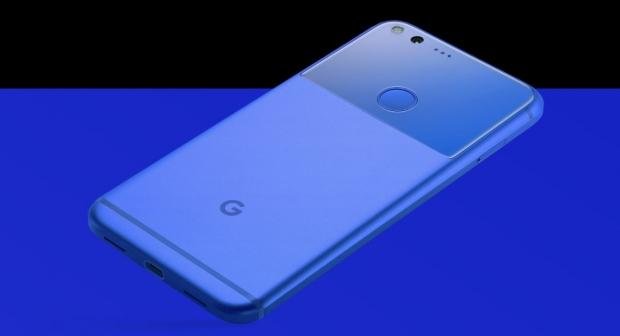 We haven't heard many rumors about the upcoming flagship, until now. According to a new report, the Pixel 2 will feature a 5-inch display with a 1920x1080 resolution which is the same as the first Pixel.

The phone should be powered by Qualcomm's Snapdragon 835 and come with 4GB of RAM, and 64GB of internal storage.

This report, as the earlier ones have stated, claims that the company decided to ditch the 3.5mm headphone jack.

Google will reportedly announce another device next to the Pixel 2. We don't know the name of this device, yet, but it is apparently codenamed Taimen.

Taimen is rumored to be the premium Pixel unit this year. It should feature 6-inch OLED display with a resolution of 2560x1440. The report says that this device too will be powered by the Snapdragon 835 and come with 4GB of RAM, but it should have more internal storage - 128GB.

Interestingly, this premium model should feature a 3.5mm headphone jack.