In celebration of the 35th anniversary of the sci-fi classic, as well as to prepare new audiences for its long-awaited sequel, the original 'Blade Runner' is set for a lavish re-release on the 4K Ultra HD Blu-ray format in September. 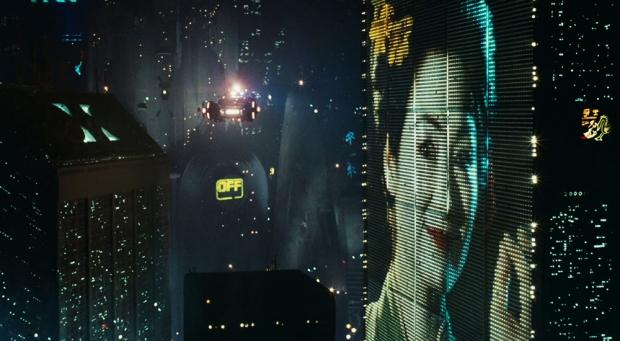 The 2007 'Final Cut' version of the sc-fi epic is set to hit home cinemas on September 5, which will for the first time be presented in 4K HDR coupled with a newly remixed, object-based Dolby Atmos soundtrack. The set will also come with a Blu-ray disc of legacy Blu-ray features, including the nearly four hour long documentary 'Dangerous Days', often referred to as one of the best making of features ever prepared, alongside a raft of featurettes, deleted scenes, trailers and audio commentary by director Ridley Scott.

'Blade Runner' will be available to purchase on 4K Ultra HD Blu-ray from September 5 in the U.S. and on September 6 in Australia.