Following on from last year's announcement trailer, Sony Pictures and Warner Bros. have released a new trailer for the eagerly awaited 'Blade Runner 2049' which is set to return audiences to the universe for the first time since 1982.

'Blade Runner 2049' sees Harrison Ford return as replicant hunter Rick Deckard, alongside Ryan Gosling and Robin Wright. While Ridley Scott won't behind the lens this time around, with 'Sicario', and 'Arrival' director Denis Villeneuve stepping in, he will serve as a producer. Those worried by the potential to screw-up one of the best films of the 20th century shouldn't be overly alarmed - the script written by Hampton Fancher and Michael Green has been described by Ford as "the best thing he's ever read". 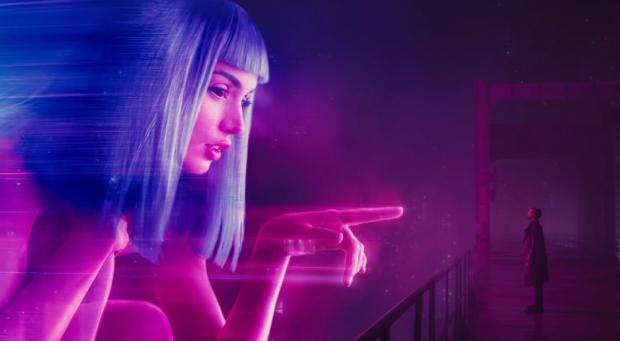