Nintendo officially announced the Super NES Classic Edition with a hiked price point of $79.99 and a total of 21 SNES games pre-loaded. 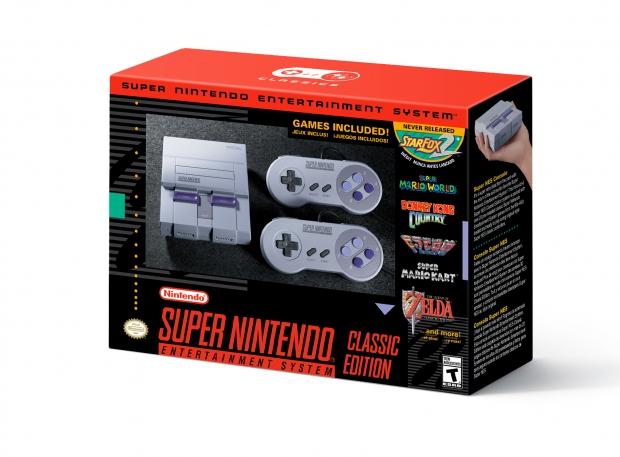 The Super NES Classic Edition includes many golden age classics like Donkey Kong Country, F-Zero, Final Fantasy III, EarthBound, The Legend of Zelda: A Link to the Past, Mega Man X, Super Metroid, Mario Kart, Secret of Mana, and even the unreleased Star Fox 2 (yes, really). The mini console will cost $79.99, up $20 from last year's NES Classic Edition, and includes less games than its predecessor (21 SNES games versus 30 NES games on the NES Classic Edition). However, the SNES mini-console comes with an extra SNES controller for multiplayer action. 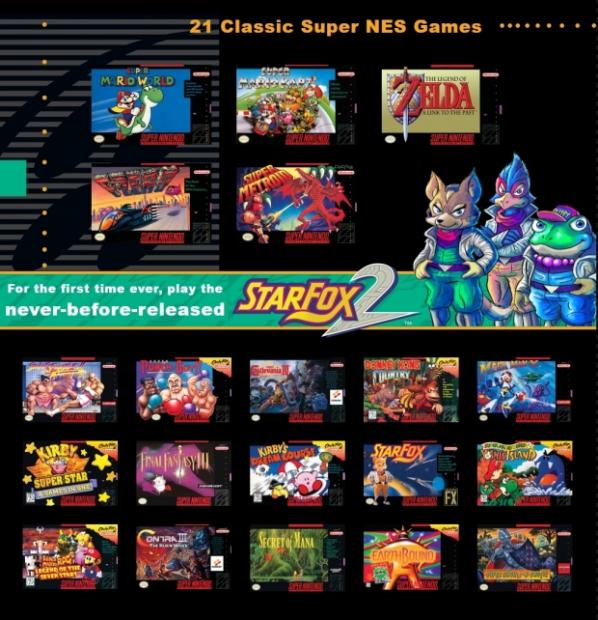 The SNES Classic Edition is slated to release on September 29, 2017 for $79.99. Let's just hope Nintendo has made enough units this time...back in 2016 retail stores only received 2-5 units per store, leading to a widespread catastrophe for brick and mortar retailers. 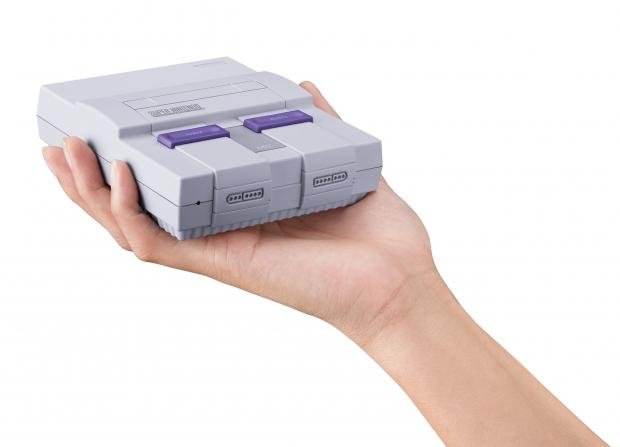 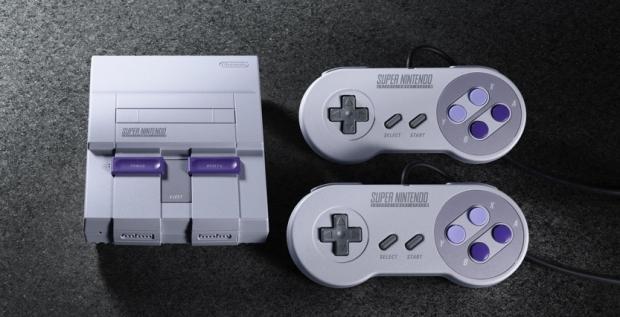 Check below for a full list of included games, as well as a copy of the press release issued out by Nintendo.

On Sept. 29, this beloved console is coming back to stores in the form of the Super Nintendo Entertainment System: Super NES Classic Edition. The mini system, which contains 21 pre-installed classic games and can easily be plugged into any high-definition TV using the included HDMI cable, will be available at a suggested retail price of $79.99. And for the first time, players who pick up the system can enjoy the intergalactic adventure Star Fox 2, the sequel to the original Star Fox game that was created during the Super NES era but never released ... anywhere!

"While many people from around the world consider the Super NES to be one of the greatest video game systems ever made, many of our younger fans never had a chance to play it," said Doug Bowser, Nintendo of America's Senior Vice President of Sales and Marketing. "With the Super NES Classic Edition, new fans will be introduced to some of the best Nintendo games of all time, while longtime fans can relive some of their favorite retro classics with family and friends."

All of these games would be considered classics by anyone's standards, and some of them in particular - Secret of Mana, Final Fantasy III, EarthBound and Super Mario RPG: Legend of the Seven Stars - are massive role-playing games that can take dozens of hours to complete. Even for super fans who have played all of these games multiple times, the inclusion of the never-before-released Star Fox 2 game will offer them something entirely new to enjoy - if they can unlock it by proving their skills in the original Star Fox game. (Well, they only have to complete the first level - we didn't want to make it too hard!)