Back in 2014, Amazon launched the Amazon Fire Phone, but the device didn't achieve commercial success, and it was discontinued a year later. It was considered a massive failure and led to massive layoffs in the company's hardware division. 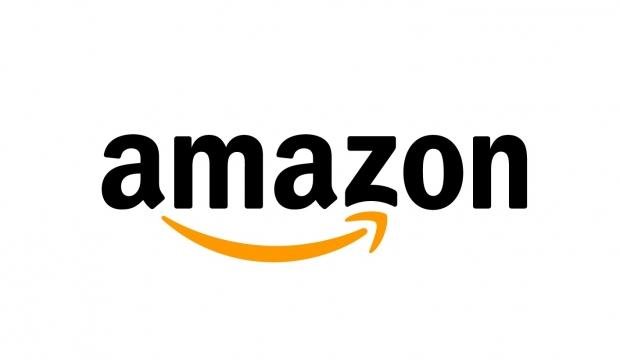 Three years later, the online retailer is preparing to launch a new smartphone series named 'Ice.' According to several reports, the phones won't be high-end devices, but rather affordable mid-range smartphones.

Leaks claim that the Amazon's Ice Phone series will be powered by Qualcomm's Snapdragon 435 processor, and come with 2GB of RAM, and 16GB of storage.

The phones (since we are talking about a series of smartphones) are expected to have 5.2-5.5-inch screens, 13MP rear camera, and a fingerprint sensor placed on the back of the devices.

The Amazon Ice Phone should run on Android 7.1.1 Nougat, and according to the reports, it should be available by the end of the year at a price of $95.