Capcom, who's Monster Hunter series is one of the best-selling franchises on Nintendo's 3DS handheld, may be unsure about supporting its new Switch handheld-console platform unless its newly released Street Fighter game performs well.

In a recent interview with Japanese games publication Toyokezai, Capcom President and Chief Operating Officer Haruhiro Tsujimoto discussed the company's future plans in regards to Nintendo Switch support. "As far as the Nintendo Switch, we released Ultra Street Fighter II in May, so we will consider our response [to the platform] while looking at the situation."

Mr. Tsujimoto's words can be taken in a number of ways; first, Capcom may shy away from the Switch if Ultra Street Fighter II doesn't sell very well.

The Japanese games-maker chose Street Fighter as its debut release on the Nintendo Switch simply because it's the company's most valuable property--Capcom has sold 390 million copies of the Street Fighter franchise to date. Furthermore, Capcom enjoys releasing properties on handhelds and consoles separately, but the Switch is a big disruptor because it represents both platforms in one.

Plus, it's possible Capcom sees the Switch as a potential threat for the Nintendo 3DS; even if it doesn't, it faces a possible unfamiliar decision by releasing the same games on Switch and 3DS or releasing games separately across both systems, meaning more R&D and development costs.

Capcom typically releases its Nintendo games on a single system, especially with Monster Hunter games. The company might shy away from, for example, releasing Monster Hunter 5 both on Nintendo Switch and 3DS. 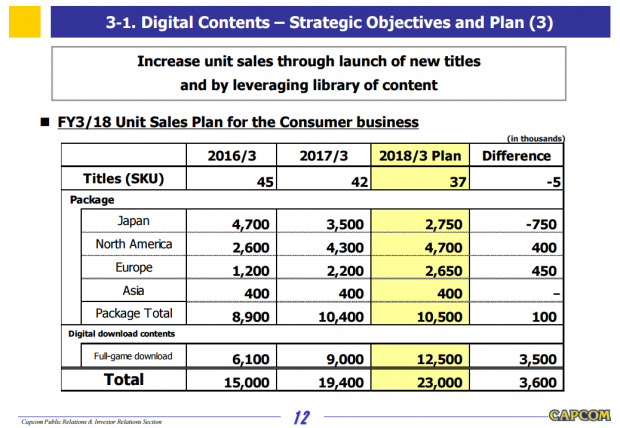 Furthermore, Capcom has "two major titles" planned to release this fiscal year, and neither one may release on the Nintendo Switch. The two games are Marvel vs. Capcom Infinite, which is releasing on PS4, Xbox One and PC, and an unannounced game, but we speculate that it's Devil May Cry 5 due to the company's forecasts of a net sales and operating income spike.

It's entirely possible that both of these games may not release on the Nintendo Switch.

On the other hand, Capcom says it'll release a total of 37 games this year, and plans to sell a lot more units in North America than Japan. 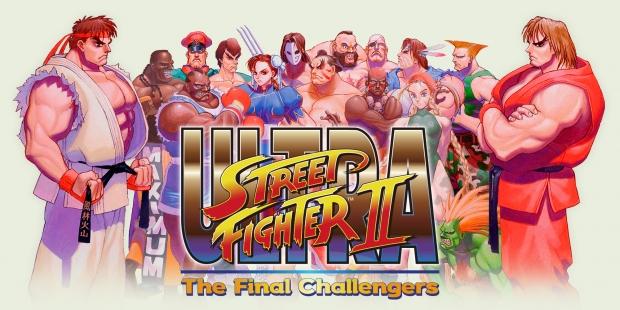 But it's also possible that Capcom will continue to support the Switch regardless if Ultra Street Fighter II does poorly. In fact, I think this is highly likely.

I have no doubts that Capcom will try again after its Street Fighter game instead of just giving up altogether. However, it's entirely possible Capcom may see the Switch as a kind of outlying system and focus instead on the bigger platforms--3DS, PS4, and Xbox One. That's the real worry here, that Capcom won't see the Switch as a favorable console even despite its strong sales and momentum, especially if its most lucrative and worthwhile property doesn't sell very well.

In it's yearly forecast, Capcom said it would "promote multiplatform development, including for the Nintendo Switch" and promised to double-down on digital game sales by "accelerating roll-out of digital download offerings from our back catalog of 79 million-seller titles and other contents-based assets."

What Capcom chooses to do with the Switch depends on one critical thing: data. Whether its sales data, engagement data, or general user habits, Capcom pledges to double-down on analyzing data to give gamers what they want, and make content that's profitable.

"For Capcom, we are pursuing basic research aiming at a system that can provide games to any model," Mr. Tsujimoto said in the interview.

"I would like to utilize data in the development field of games in the future. So far, the means to take data is about a questionnaire or a test that gathers a small number of users, and the development team has made games in the dark. Now it is possible to understand playing time, clearing rate, where the player stumbled."

If Capcom does release another game on the Switch, what will it be?

We've included the games-makers top franchises with accompanied lifetime sales to give you an idea of what may be next in line: 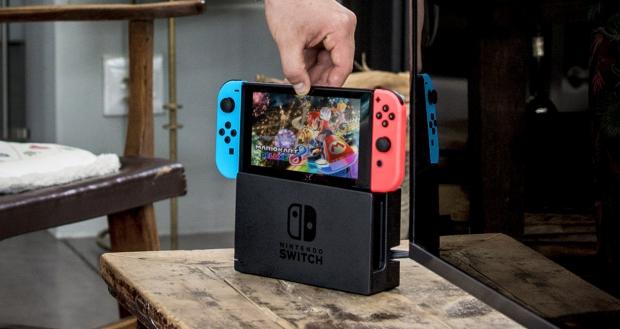 Capcom may perhaps release a Monster Hunter game on the Switch. But the company will likely wait until the Nintendo Switch's install base builds up to a more appealing number. The Switch has indeed sold 2.74 million units in its first month, but Capcom primarily releases most of its games onto platforms with the largest install base for maximum revenue, ie Sony's PlayStation 3 and PlayStation 4 systems (Capcom shipped 4.7 million copies of 16 PS3/PS4 games in Q3 2017 versus 3.2 million copies of 5 Nintendo 3DS/DS systems in the same period).

The key for Nintendo regarding its Switch system is that it really wants developers and publishers to see the console-handheld hybrid as an extension of the current generation, not a disruptor or and outlier. If publishers bring ports of their biggest IPs and AAA franchises onto the platform, the Switch will get a massive boost in momentum and will be seen as a bona-fide member of the console cycle.

While some publishers like EA, Take-Two and Microsoft have brought ports of major IPs like Minecraft, NBA 2K17, and FIFA to the Switch, others may be keen on treating the system like the Wii U and releasing console-specific exclusives. 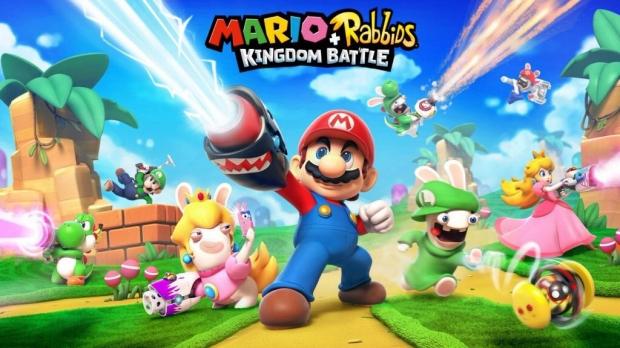 For example: instead of working to bring major properties like Far Cry or Assassin's Creed to the Switch, Ubisoft worked with Nintendo to make Rabbids + Mario Kingdom Battle, a console-exclusive without online multiplayer.

What I'm getting at here is this: if Ultra Street Fighter II does poorly, Capcom may make a decision to treat the Switch as a Wii U successor instead of what it really is: a potent unified system with reams of potential.

It'll be interesting to see how this all works out, and what Capcom has in store for the Switch. The publisher has a huge arsenal of intellectual properties that it can adapt and mold to bring amazing experiences to all platforms, especially the Nintendo Switch.

But the company absolutely won't take that risk without two fundamental requirements: a massive install base, and an online infrastructure to monetize its games with future DLC and microtransactions to ensure longterm profits.

Since the Nintendo Switch is half handheld and half console, gamers can simply play the Switch completely offline, and publishers don't like that. Publishers love when gamers spend all their time online; that's not only how they make most of their money with digital engagement and monetization, but that's how they collect precious data to guide their future plans.

"What is important now is the utilization of data. As gaming machines have become connected to the Internet all the time, it became possible to acquire various data. You have to think about how to use this."