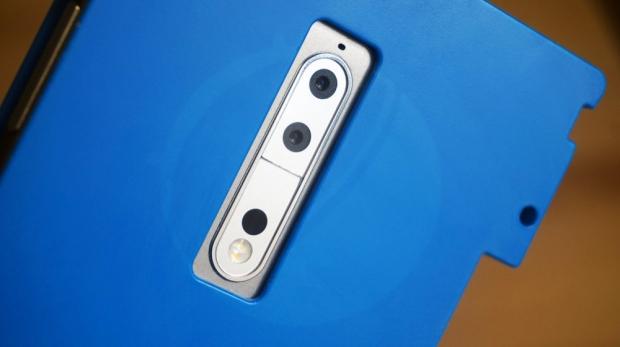 Nokia recently announced the modern version of the Nokia 3310 and three smartphones, but their flagship has yet to arrive.

Now, the first images of Nokia's upcoming flagship have leaked. Unfortunately, the phone is locked in an enclosure so we can't get the full image of the phone, but it is enough to confirm some previous leaks. 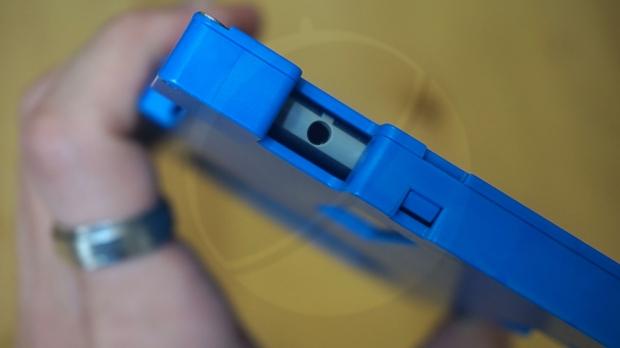 The phone has a 5.3-inch screen, and Nokia has implemented an Always On-screen feature. The images also confirm Type-C ports and a 3.5mm headphone jack. 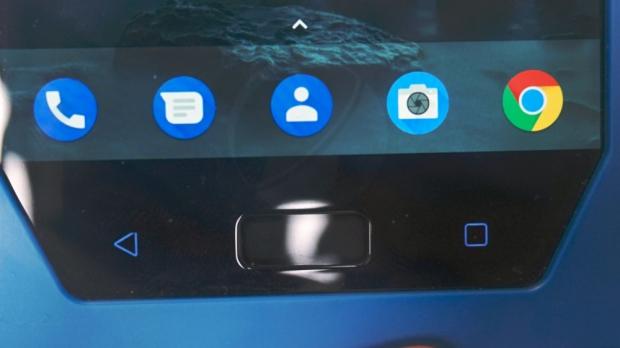 There's a dual camera setup on the back of the phone, reportedly a 13MP + 13MP, with dual LED flash under the lenses. 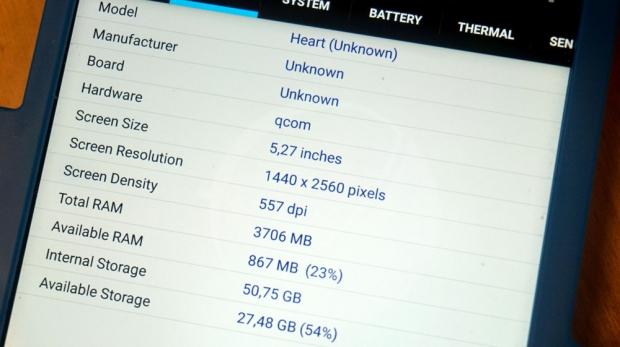 The phone should be powered by Snapdragon 835 and come with 4GB of RAM, and 64GB of internal storage. 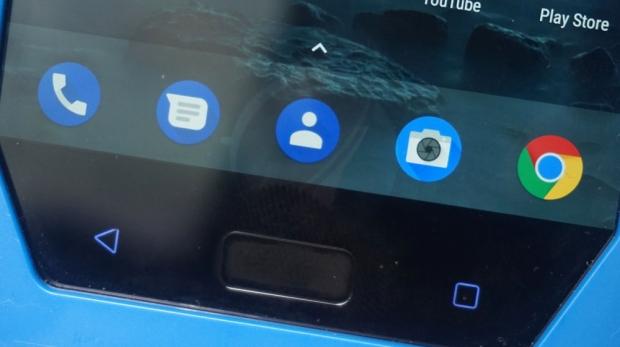 Earlier leaks suggest that the Nokia 9 will come with a premium price tag. The device could be priced at $700 in the US and 750 euros in Europe. 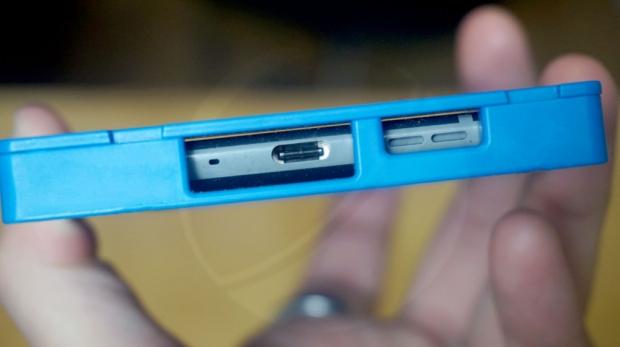 The Nokia 9 should be launched sometime in Q3 this year. 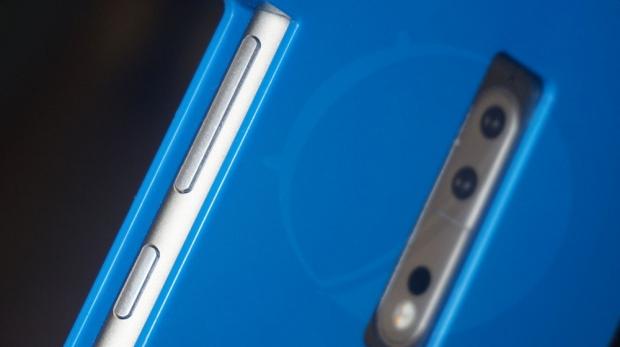