Panasonic has been a leader in rugged computing, in fact they basically invented the category with their Toughbook series of notebooks. 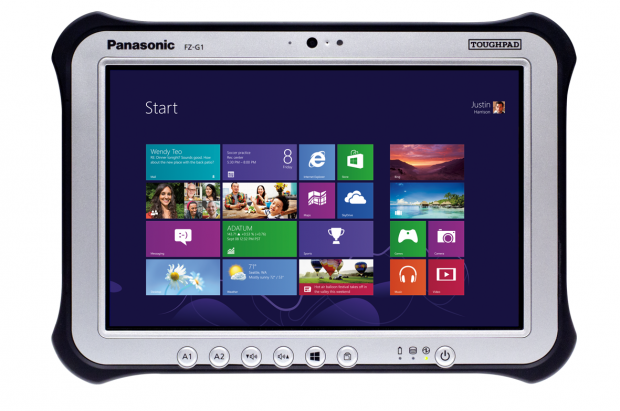 However, as Panasonic has evolved as a company, their core competency has moved away from computers. This appears to be showing with the latest recall of 250,000 batteries that are commonly found inside of their rugged FZ-G1 tablets.

16 different reports have indicated that these Panasonic Toughbook Tablets have been catching fire between March of 2015 and April of this year, or two full years. 12 of those systems were in North America and one was in Japan, but there have been no reports of injuries.

Fortunately, Panasonic has identified the cause of the failures which is a short circuit caused by prolonged use in extreme temperatures. It is hard to know if Panasonic could've avoided this recall with more complex stress testing, but they say that they will replace the batteries free of charge.

Panasonic is no stranger to battery recalls, they had to recall hundreds of thousands of batteries in the past when they supplied batteries to Sony, Toshiba and Fujitsu. Panasonic is one of the world's biggest battery manufacturers, so it seems kind of shocking that they would have such problems inside of their own products.

The only good thing that's come of this is that nobody was hurt and a potentially life-threatening flaw fixed.