"Ooh aah, that's how it always starts. Then later there's running... and screaming!" It's been 20 years since he last played the part in 'The Lost Workd: Jurassic Park', but legendary character actor Jeff Goldblum has signed on to reprise the role of Dr. Ian Malcolm for the currently filming 'Jurassic World 2'. 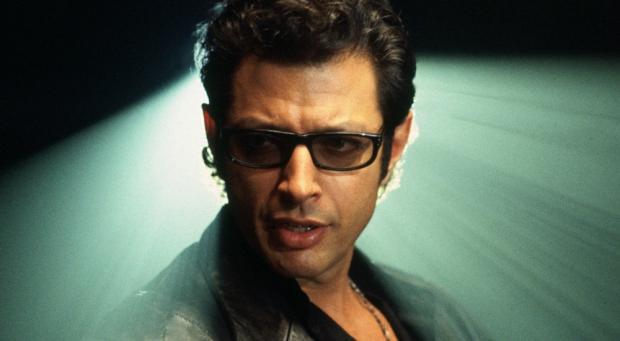 According to Slash Film, Goldblum will join 'Jurassic World' returning cast members for the sequel, which is set to hit cinemas next year. producer Frank Marshall told the outlet that he's "excited to have him back. The world has changed a lot since Ian Malcolm went to Jurassic Park and we need his point of view now more than ever. He told us about chaos theory, he was right."