With all of the major Hollywood studios committing to the burgeoning 4K Ultra HD Blu-ray format with the exception of Disney, their ownership of the 'Star Wars' and Marvel franchises, not to mention the collection of animated classics leaves a huge hole in the format's catalogue. But Marvel director James Gunn is hoping he can convince Disney to join the format in time for the release of the 'Guardians of the Galaxy' sequel on home video. 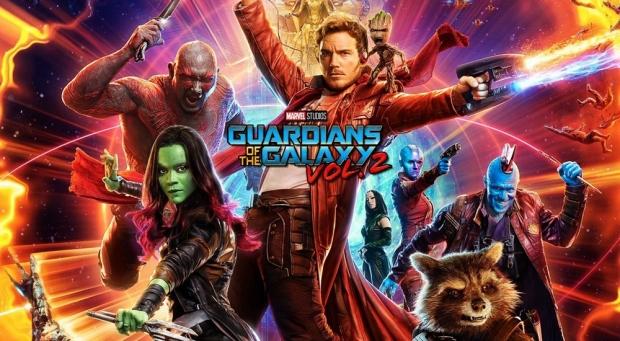 On the red carpet for the 'Guardians of the Galaxy: Vol. 2' premiere, Gunn told BBC journalist Lizo Mzimba that a Dolby Vision enabled 4K release is on the cards, if he can first get the studio to agree to join the format.

'Guardians of the Galaxy: Volume 2' is scheduled to hit home sometime in the third quarter of the year.