HTC unveiled their latest smartphones earlier this year, the U Play and U Ultra, but they are yet to unveil a worthy successor to the HTC 10. Although it has been rumored that the device will be named the HTC 11, trustworthy leaker Evan Blass confirmed that HTC chose a rather simple name for their upcoming device - HTC U.

The famous leaker unveiled the specs of the device last month, and now, he has posted the first image of the upcoming flagship. 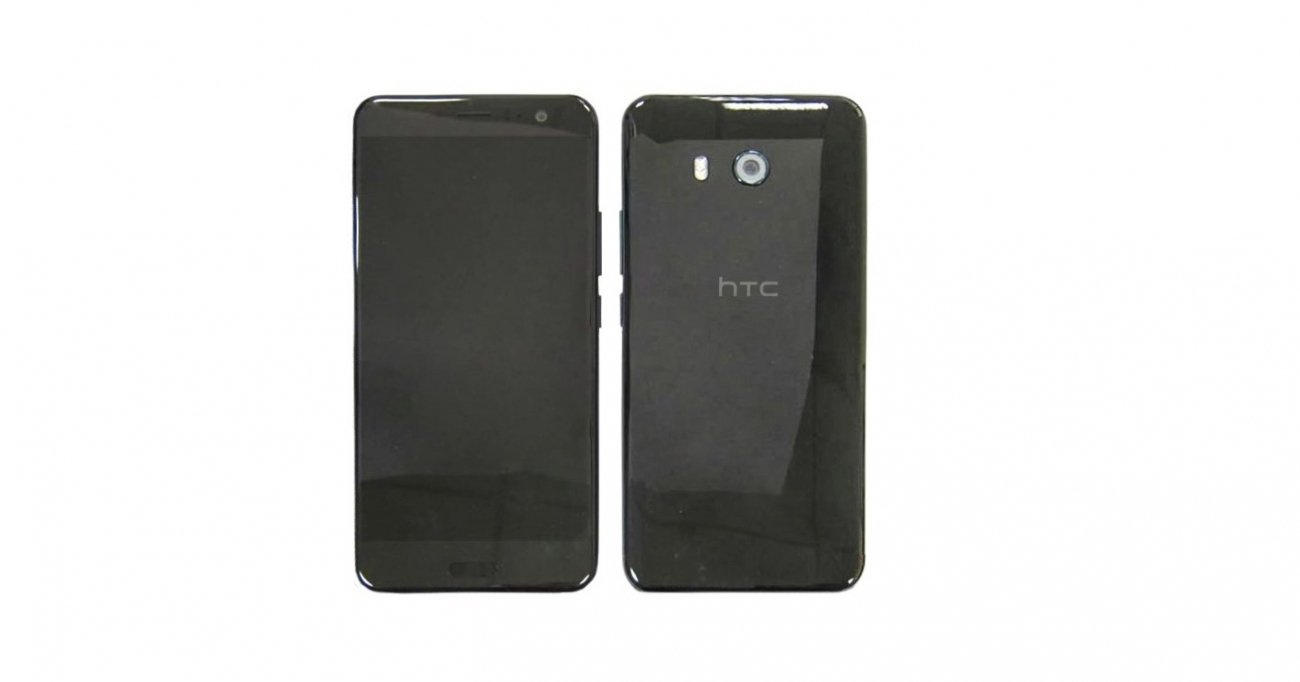 The image reveals what looks to be glass on both front and the back of the phone. It is also apparent that the phone will have significant bezels, unlike LG's and Samsung's recently unveiled flagships. The fingerprint sensor will remain on the front of the phone, and in case there were some doubts - there is no dual camera.

Last month, Blass also published specs of the HTC U. The device will feature Qualcomm's latest processor Snapdragon 835. It will come will a 5.5-inch QHD display, and it will run Android 7.1 Nougat underneath HTC Sense 9.

The HTC U should offer 64GB or 128GB of internal storage. As for the camera, the HTC U will rock a Sony IMX362 sensor on the back with 12MP, while the selfie shooter will be a massive 16MP IMX351.

The phone will come with Edge Sense feature, which will allow you to control a number of customizable actions with gestures that you perform on the U's metal frame (instead of the screen).

The new HTC flagship will be unveiled in mid to late April, meaning a year after the HTC 10, and it should hit global markets in early May.