Following confirmation from director James Cameron that his oft-promised and oft-delayed 'Avatar' sequel will be delayed again, Warner Bros have moved in on the now abandoned Christmas 2018 release date to slot in 'Aquaman'. 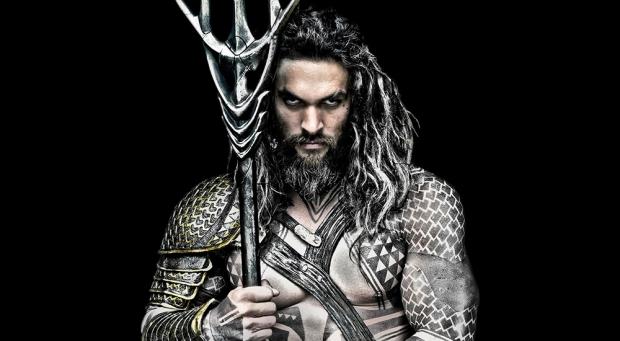 Originally announced for an October 18, 2018 release date, the takeover of the former 'Avatar 2' launch date equates to a two month delay for the project. Helmed by 'Furious 7' director James Wan, 'Aquaman' will serve as the first solo-film for the DC Comics character who was first glimpsed in 'Batman v Superman' and will also feature in 'Justice League' in November this year, with Jason Momoa to reprise the character once again.