The voice of BJ Blazkovicz teases that the gruff Nazi-hunter's story isn't over, and we could be getting a Wolfenstein game sequel. 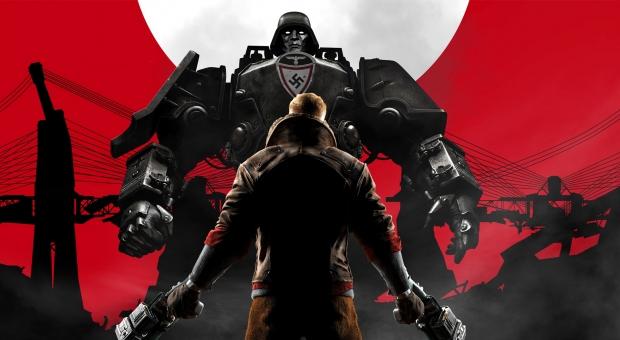 There had been rumblings of a sequel to Machine Games' excellent Wolfenstein: The New Order for quite some time, and Bethesda's subtle E3 2016 clue directly listed a new game called Wolfenstein: The New Colossus. The New Colossus is the name of Emma Lazarus' poem inscribed on the Statue of Liberty, with the the famous "give us your tired, your poor, your huddled masses" line.

"If you look at Bethesda's E3 2016 lineup there was a title hinted at in a cool way. It sparked a bit of wildfire. That subtle, very simple DOS language, going through the titles. Perhaps we're working on that as we speak," Bloom said. 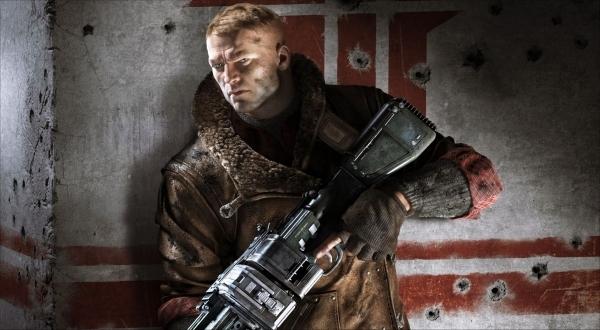 Bloom continues by strongly hinting that there's more to BJ's story to tell, and that the game could take place in his homeland rather than abroad. Wolfestein: The New Order is set in Nazi-occupied Europe, and given the sequel's New Colossus name, it's fair to assume it'll take place in Nazi-occupied America.

"Whoever BJ Blazkowicz was, in the content we have so far, he's the articulation of a promise not kept; a country that surrendered while he was in a coma. He's fighting a war on his own with a very small group of people, completely outgunned and out-manned. A world taken over by the scourge of racism, nazism, and fascism." 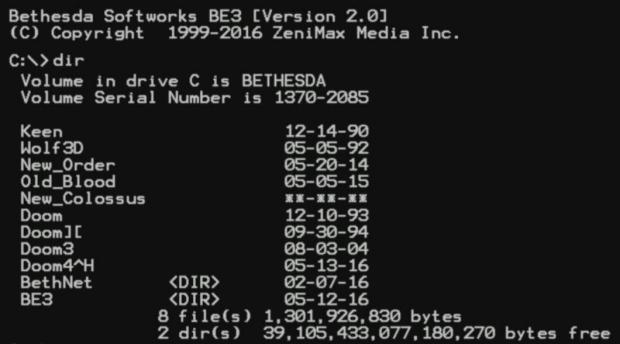 Nor Bethesda or Machine Games have said anything about an official Wolfenstein sequel, but at this stage it's a good bet. Also be sure to check out the New Colossus poem below...it's quite fantastic.

With conquering limbs astride from land to land;

Here at our sea-washed, sunset gates shall stand

A mighty woman with a torch, whose flame

Is the imprisoned lightning, and her name

Mother of Exiles. From her beacon-hand

With silent lips. "Give me your tired, your poor,

The wretched refuse of your teeming shore.

Send these, the homeless, tempest-tost to me,

I lift my lamp beside the golden door!"