Nintendo's second mobile game Fire Emblem: Heroes is already swinging out of the gate, and has already raked in $2.9 million in its first day of availability. 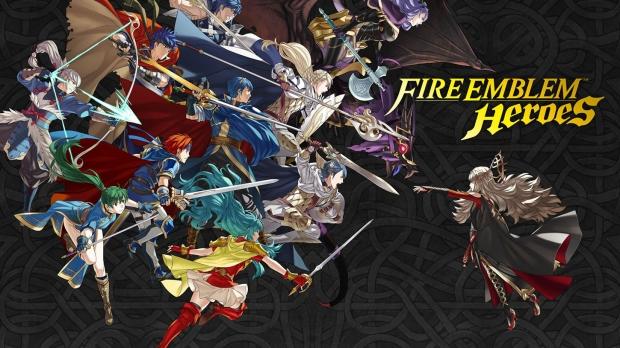 Nintendo continues to make paradigm shifts towards a more profitable and open-ended business structure, and its budding smartphone gaming focus will be a big part of that. The company's second major mobile game, Fire Emblem Heroes, is proof that the once-ailing Japanese games-maker is keen on turning everything around. In just a few short months Nintendo learned from its mistakes with Super Mario Run and pulled a complete 180 reversal to enable a more traditional free-to-play microtransaction-laden "freemium" type of focus, and it's paid off in dividends.

While Fire Emblem Heroes only earned 1/4th of Super Mario Run's day one earnings, the former game is a much more lucrative long-term strategy. Nintendo listened to shareholders and investors and implemented the "gacha" business model, which is essentially built around gambling: players buy in-game "orb" currency priced at $1.99 to $74.99 and redeem orbs for packs without knowing what will be in them, counting on luck to unlock key characters. This system is responsible for the long-term success of most major smartphone games especially in Japan, where Fire Emblem Heroes is off to a roaring start. 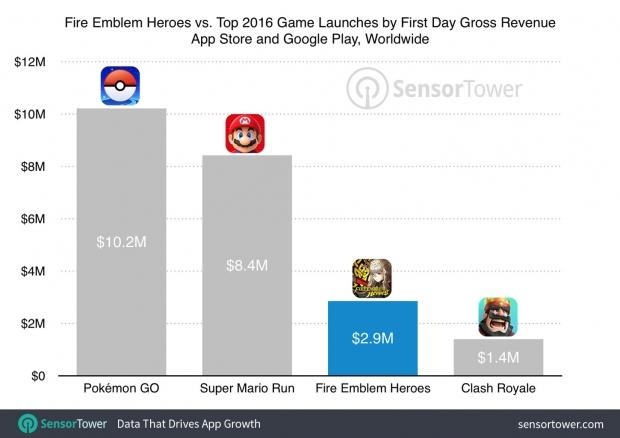 As a result of Nintendo's moves the company's stock surged by 6.6% after the game's release, contrasting to how its shares slid by 5% after the release of its free-to-start $10 Super Mario Run game.

The games-maker is expected to release 2-3 smartphone titles a year, but we're not sure if that's calendar year or fiscal year timing; Nintendo's Fiscal Year 2017 ends on March 31, 2017, so both Super Mario Run and Fire Emblem Heroes will be part of that period. We may see up to 3 more games released from April 2017 onward, including a new Animal Crossing mobile game.

We can only expect Nintendo to continue honing its craft and adapting to the rules of the market, and it's quite interesting to see the company make these huge changes in such a short time. Like your favorite Pokemon, Nintendo is evolving, and I for one can't wait to see where they go next.