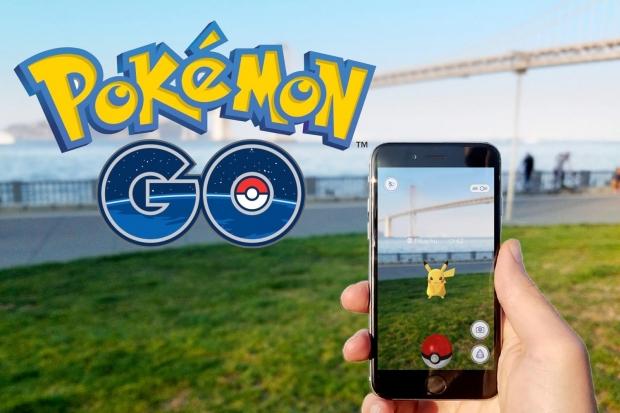 Since its launch, Pokemon GO has been a smash hit phenomenon that's taken the mobile world by storm. Although the interest has petered off, in its hey-day the game generated an incredible $200 million in its first month. In fact, Niantic's Pokemon GO broke the $800 million mark in just 110 days--a feat that overshadowed mobile mega-hits like Candy Crush Saga, Puzzle & Dragons, and Clash of Clans.

"By attracting millions of non-gamers, it reached a level of success that eludes even some of the most successful traditional video games. This was thanks to the game's beloved intellectual property, simple mechanics, real-world augmented reality gameplay, and perhaps most of all, its social nature," App Annie said in its latest reports. 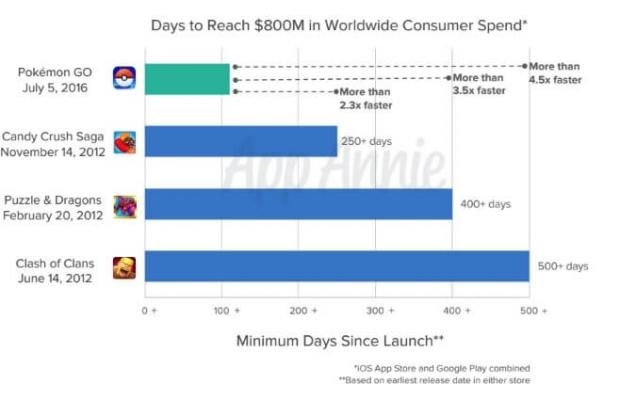 Although Nintendo didn't make Pokemon GO, the Japanese company does have a 33% stake in the Pokemon Company, so Nintendo did make some profits from the popular mobile game.

Perhaps Nintendo will use Niantic's microtransaction-laden strategy as a reference point when designing its new upcoming mobile games. Nintendo's free-to-try business model is antiquated, and only Super Mario Run only managed to convince 3.4% of its massive playerbase to actually buy the game. This small conversion rate culminated in $30 million in earnings in two weeks, so it's by no means a small feat, but Pokemon GO earned $200 million within its first month.

It'll be interesting to see if Pokemon GO's success has an affect on Nintendo's own future smartphone games, or if the company will go with its free-to-try model instead.