CES 2017 - Mushkin's 2017 storage lineup is pretty beefy, featuring a myriad of SSDs and flash memory to suit the needs of all consumers, from enterprise-grade PCIe M.2 solutions to SATA III drives with 3D flash memory. 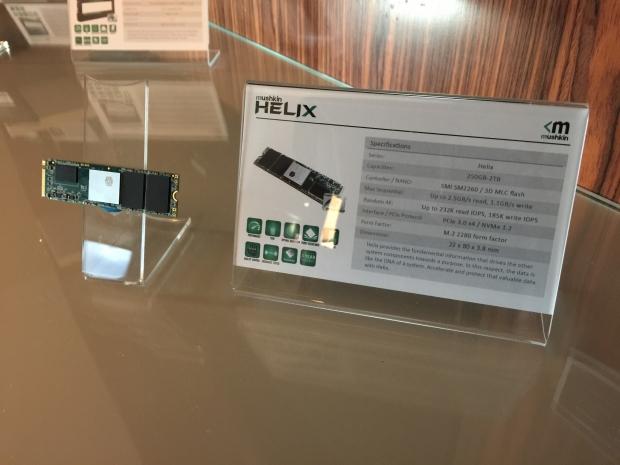 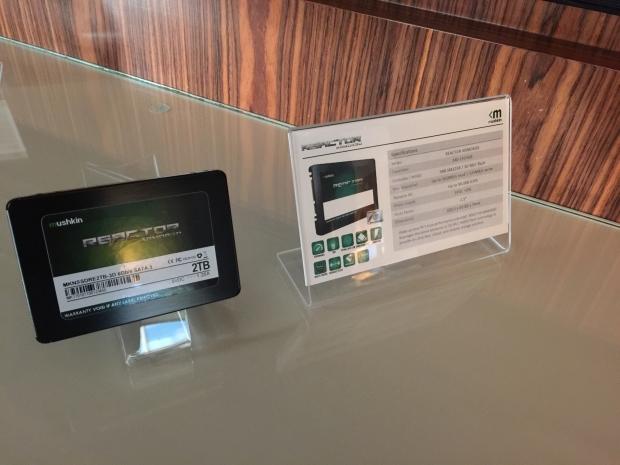 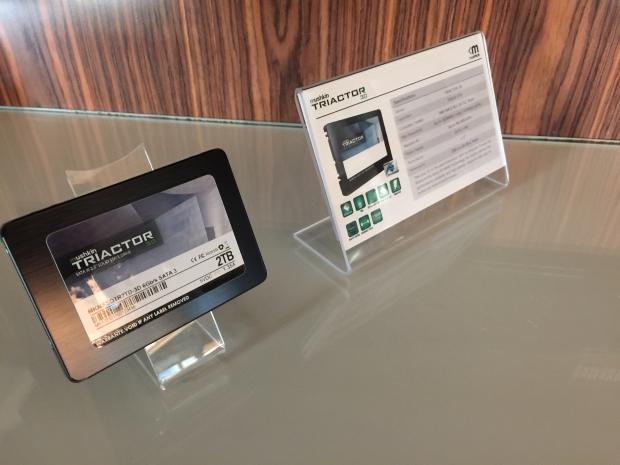 The fleet also includes some familiar hardware that's been upgraded with high-end 3D NAND stacked flash memory for expanded capacities and performance. Mushkin's REACTOR and TRIACTOR SSDs now have stacked 3D MLC and 3D TLC flash memory, respectively, and have been rebranded as the REACTOR ARMOR3D and TRIACTOR 3D. Both of these SSDs use the SATA III 6Gbs protocol to deliver 565MB/sec reads and 525MB/sec writes, with the TRIACTOR hitting 520MB/sec writes. 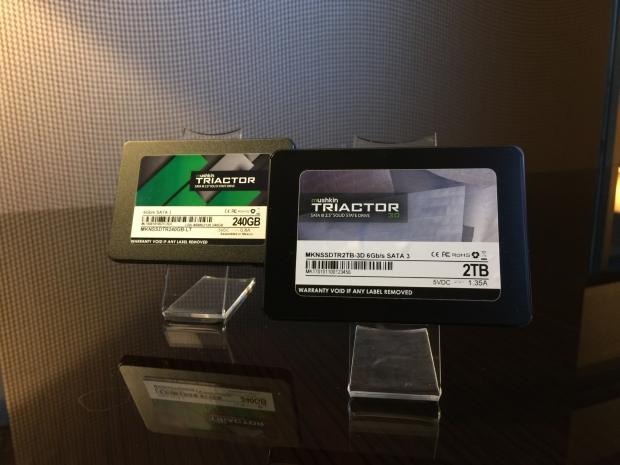 Check below for a full catalog of Mushkin's 2017 storage lineup, including specifications and more. For even more information on Mushkin's offerings, check out the official press release.