CES 2017 - Although Qualcomm has just created the world's first 10nm chip with its Snapdragon 835 SoC, and TSMC is working on 7nm chips, Intel affirms that its own 10nm processor will still release in 2017 despite original delays. 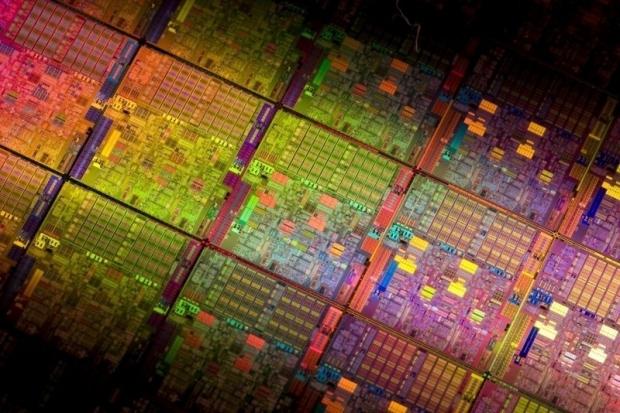 Intel's eight-generation 10nm Cannon Lake CPUs were originally supposed to release in 2016, but the chips were delayed when Intel had some troubles shrinking down the chip's transistors. Now we're right at the beginning of 2017 and Intel has only just launched its seventh-generation Kaby Lake CPUs on the new 200-series Z270 chipset, leading many to believe Cannon Lake would be pushed into 2018--but Intel has set the record straight.

At CES 2017 Intel CEO Brian Krzanich demoed a prototype 2-in-1 device running an eight-gen 10nm Cannon Lake CPU that displayed a promo video. "For those who are wondering if Moore's Law is alive, if 10 nanometers going to be here, the answer is absolutely yes," Krzanich said on stage. 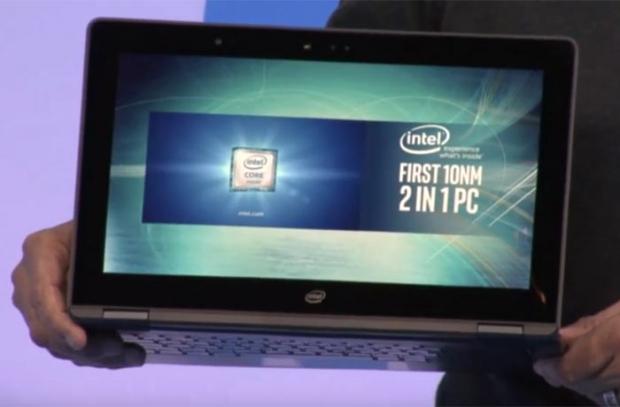