Mass Effect: Andromeda will release on March 31, 2017 on all platforms, according to Microsoft's Xbox LIVE Rewards page.

If you've paid attention to our Andromeda coverage, this release date won't be a surprise; we originally reported the game would launch in March 2017. This might be a slip-up on Microsoft's part, but March 31 is usually a placeholder. However this lines up with BioWare's "Spring 2017" launch window, and underlines our previous reports as well.

Although BioWare has showcased Andromeda running in 4K 30FPS on a PS4 Pro, the devs are optimizing the game to leverage high-end enthusiast PCs as well; the game won't have an FPS cap on PC, and will likely tap NVIDIA GeForce GTX 10 series GPUs for extra performance and features. It will also support UltraWide 21:9 resolution on release.

In fact, BioWare plans to show off the first-ever Mass Effect: Andromeda PC footage during NVIDIA's CES 2017 keynote and we may even see the game running on NVIDIA's latest GeForce GTX 1080 Ti video card. 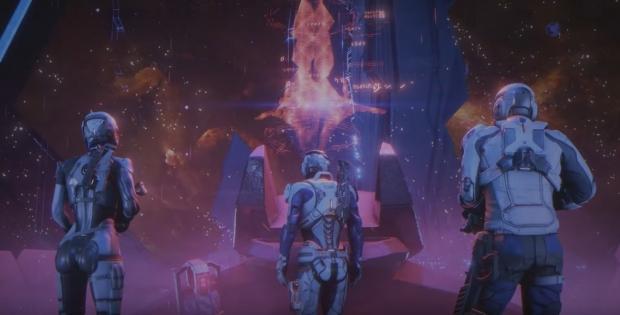 We should get a finalized release date reveal during the CES presentation, but don't be too surprised if the company is still coy about a launch date--EA has said that they will give BioWare all the time they need to finish Mass Effect: Andromeda and make sure it's fully optimized on all platforms. This means it could be delayed yet again, but the wait will be worth it. 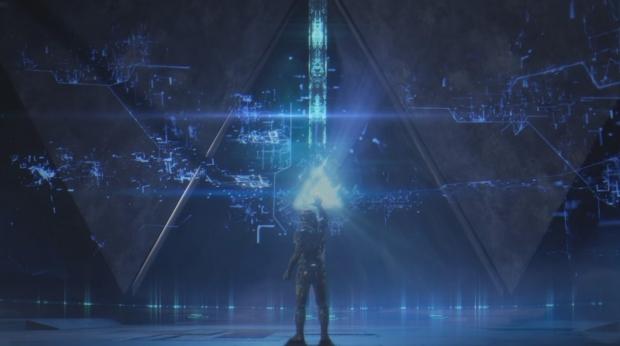