It looks like PC gamers will have something to drool over at from NVIDIA at CES 2017 next week, with the official Twitter account of Mass Effect teasing that there will be "more Mass Effect: Andromeda environments and gameplay" shown off during NVIDIA's CES 2017 keynote on Wednesday 4th January, 2017.

NVIDIA's CEO and founder Jen-Hsun Huang will be on stage as always, with a pre-show keynote that will tease the industry's next steps in self-driving car technology, AI, gaming, and hopefully more. 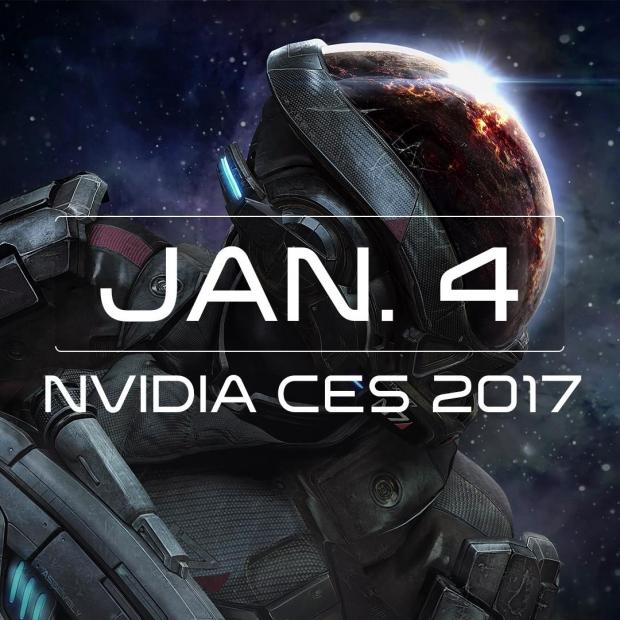