September 2017 is far away, but there are already many rumors about the next iPhone. The new rumor, posted on Chinese tech blog cnBeta, suggests that Apple is developing three iPhone models for next year. 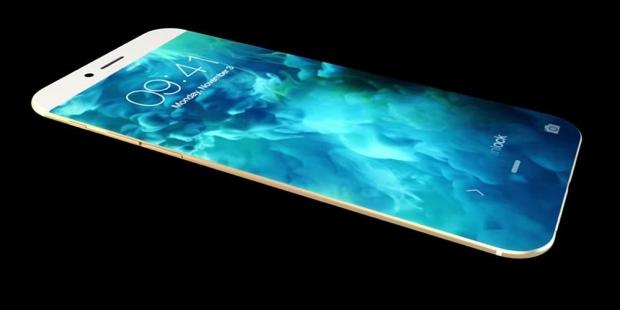 According to the report, Apple will launch two upgraded iPhone 7 models, likely branded iPhone 7s and iPhone 7 Plus. The third phone, codenamed Ferrari, is the real star of the leak cause it will supposedly rock a borderless OLED display, wireless charging, and more.

The new iPhone will reportedly feature the same Touch ID home button, but it would integrate into the display itself, eliminating the bottom bezel 'chin.'

If the report is true, which we can't know for sure until September, it would mean that Apple might start launching the new generation iPhones along with the S line.