Rumors were floating around that Samsung plans to launch a new glossy version of the Galaxy S7 edge with more storage. 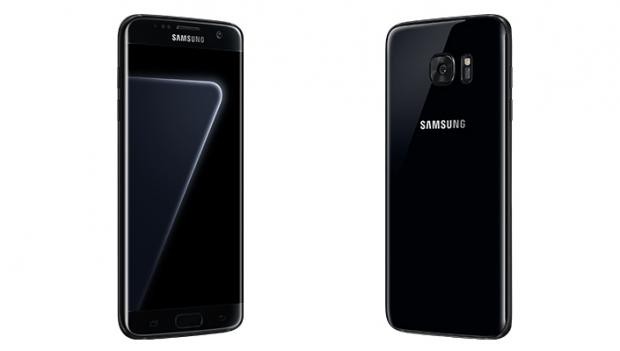 Now, Samsung has officially confirmed the rumors and announced the Black Pearl Galaxy S7 edge. The new glossy color will be exclusive to 128GB versions of the device and debut in select markets on December 9th. There are still no reports if and when it will be available in the US.

While those were largely inspired by calming, natural hues, Black Pearl was designed to be modern and striking. The sleek black finish blankets the entire device - edges and all - and adds depth to its glass design. The result is a stylish all-black aesthetic that captures the essence of the color in its purest form.

In addition to Black Pearl and the other editions mentioned above, the Galaxy S7 edge is also available in White Pearl, Black Onyx, Gold Platinum and Silver Titanium.