He might have made his debut earlier this year in 'Captain America: Civil War', but expectations are very high on whether Marvel can succesfully integrate Spider-Man into the Cinematic Universe. And in today's first look trailer for the film, it looks promising.

Starring Tom Holland as a younger Peter Parker/ Spider-Man, Michael Keaton as the villainous Vulture alongside Marisa Tomei, Logan Marshall-Green, and Zendaya, 'Spider-Man: Homecoming' represents the third feature film reboot of the character in just 16 years, but the first under the Marvel films banner. 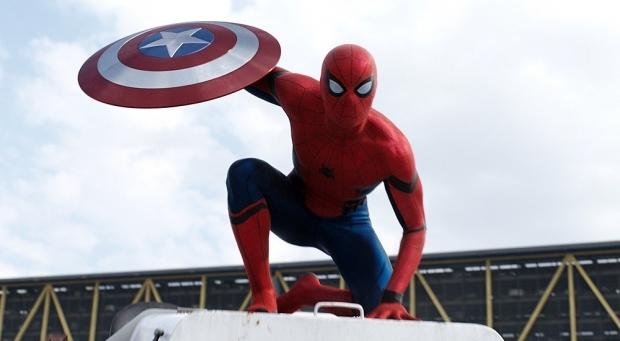 'Spider-Man: Homecoming' is due to hit 2D, 3D and IMAX cinemas worldwide next July.