In addition to building Mass Effect: Andromeda completely from scratch in DICE's next-gen Frostbite 3 engine, BioWare now confirms that it plans to support 21:9 UltraWide resolution on PCs when the game launches in 2017.

Flynn also confirmed that ME: Andromeda would have full gamepad support on PC, and that the game has HDR support, but this is likely referring to the PS4 Pro and not PC monitors. The game is also fully optimized for 4K on both PC and Sony's new PlayStation Pro console--although the latter will be upscaled 4K at locked to 30FPS, and will also have super-sampled graphics on 1080p HDTVs. PC, of course, will run at native 4K--provided you have a beefy enough graphics card.

BioWare just dropped an amazing new 4K trailer for Mass Effect: Andromeda that completely blew us away, so be sure to check out our in-depth analysis for more info about the game. 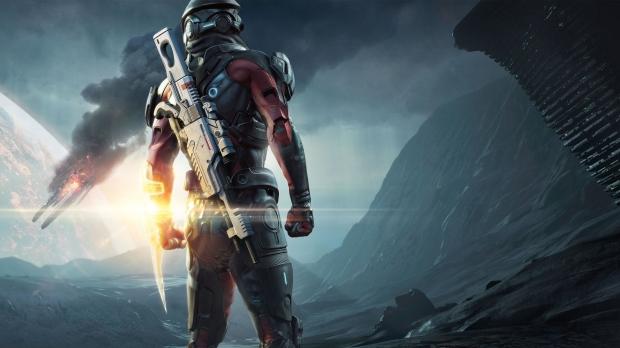