Update: Hideo Kojima has just confirmed that Death Stranding will run on Guerrilla Games' Decima engine. This engine was specifically built from the ground up to harness the full capacity of Sony's new PS4 Pro console, and is the same engine that powers Horizon: Zero Dawn.

Yes! It is true! @Guerrilla 's #Decima engine is our engine for #DeathStranding !

Considering Konami still owns the Fox Engine that powered Hideo Kojima's Metal Gear Solid V games, Kojima had to borrow an engine from Sony Interactive Entertainment to make his bizarre new Death Stranding game. But which engine does it use?

According to insider sources, Kojima Production's new mysterious Death Stranding game is powered by the same engine--or at least a core derivative--as Horizon: Zero Dawn. The engine is reportedly called Decima, and has been tailor-made by Guerrilla Games to ensure optimum 4K performance and graphical fidelity on Sony's new PlayStation 4 Pro console.

When Kojima showed off the second Death Stranding trailer starring Mads Mikkelsen and Guillermo Del Toro, he affirmed that the game was running in real-time in 4K on a PlayStation 4 Pro console. 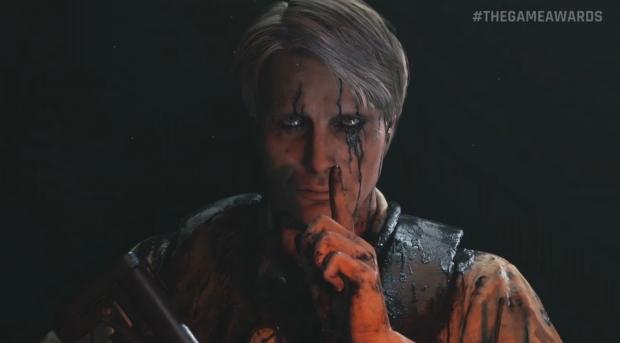 Based on what Horizon: Zero Dawn footage we've seen so far, the engine itself is quite impressive, but I don't think we've actually seen any in-game footage of Death Stranding just yet.

If you're curious about Death Stranding, check below for further reading.

Quite some time ago, Hideo Kojima helped give birth to the "stealth action" genre with the immortal Metal Gear Solid series--but MGS wasn't just stealth action, it was so much more. Kojima is confident that his new PS4 game, Death Stranding, will do the same. Although it's technically an "action" game, Death Stranding will turn everything we know on its head--and it all starts with using "ropes" instead of "sticks". 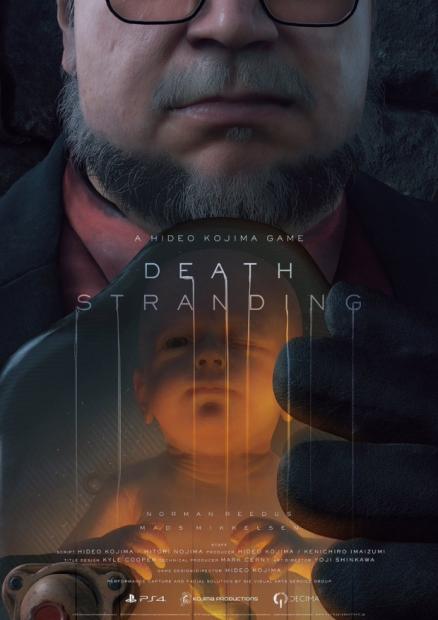 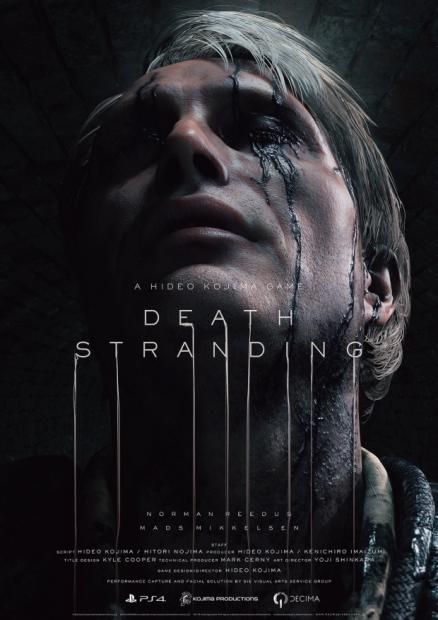 "A strand in psychology is often used to refer to ties or chains. So how all the crabs [in the trailer] have this weird umbilical chord and how the baby is tied to Norman [Reedus' character] is a representation of this. There's a Japanese author I am a huge fan of called Kobo Abe. He has a short novel called 'Rope' in which he makes a definition, a statement: the first tool mankind made was a stick. It was made to keep away bad things. It's a weapon. 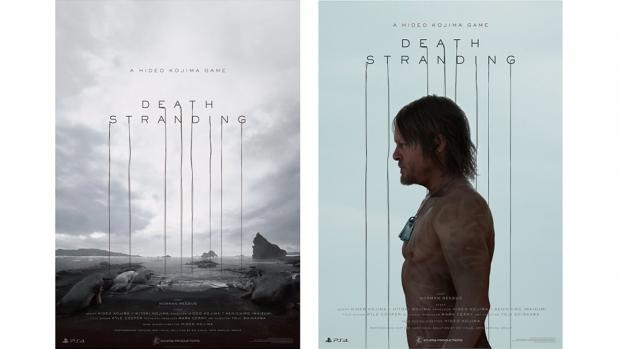