Arkane is rebooting Prey, and from what we've seen so far, the game looks pretty damn good: it has creepy psyhological horror, futuristic sci-fi concepts, and surprisingly chaotic FPS action. Now the studio has dropped yet another gameplay trailer for the game, showing off the kind of eerie content that awaits gamers in 2017. 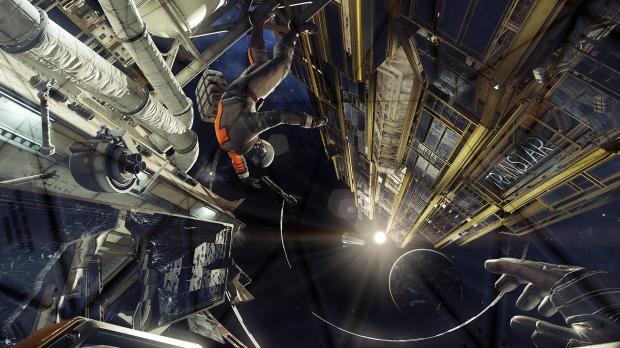 But Prey isn't horror. Not really--it's more of a psychological thriller. 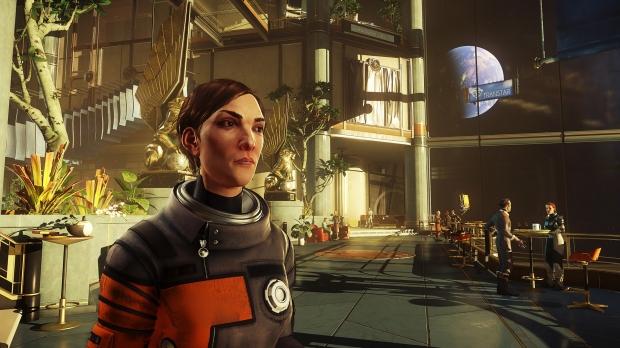