Sony's new PlayStation VR headset is already making a profit for the Japanese console-maker, and could end up being a huge success for virtual reality accessibility and the PlayStation brand. 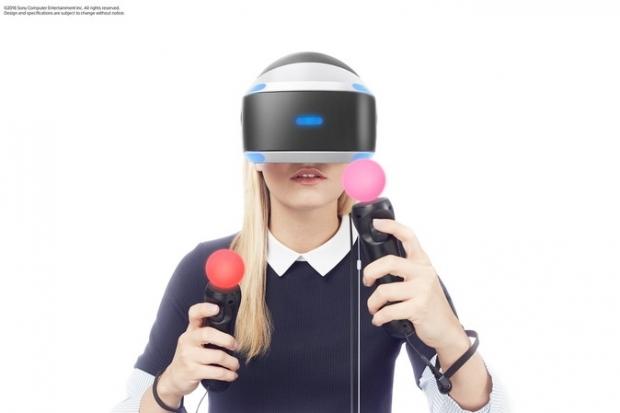 "We're making money on the VR console," President of Sony Interactive Entertainment America Shawn Layden told Polygon. Seeing as stock for the new PSVR headset has been flying off the shelves, with many retailers selling out both the limited $399 headset-only SKU and the $499 all-in-one bundle, it's not surprising that Sony is already raking in cash from their virtual reality gambit.

Sony president of Sony Computer Entertainment Europe Jim Ryan echoed this sentiment, saying that consumers are "significantly interested" in the PSVR headset, with launch sales projected to hit "many hundreds of thousands."

"We know from the data we have from pre-orders that the interest we have is significant," Ryan told CNBC. "Sales at launch will be in the many hundreds of thousands."

The launch of any big new platform, especially something as unique and exotic as a console-powered virtual reality headset, is typically met with strong sales and hype. But how long can Sony keep gamers interested in the PlayStation VR?

Right now the PSVR has a limited assortment of games, with only a handful of bigger VR titles like Resident Evil 7 or the stunning (yet very short) Batman: Arkham VR, and the rest of the games being made up of "simple, passive experiences"

What's more is that most PSVR games aren't meant for full immersion, instead offering a seated experience. This fits with the console's living-room based environment, but you will need almost as much space as the HTC Vive's full room-scale VR tracking with immersive titles.

Sony affirms that it's PlayStation VR library will be varied and quite colorful, with a myriad of different experiences (like Rez: Infinite) for players to enjoy.

It will be interesting to see if Sony's PlayStation VR slowly stales into a fad as PC-powered VR is starting to, or if Sony can keep pumping out quality content that steadily feeds the platform. It won't take long before gamers see PlayStation VR as just another overpriced gimmick, especially if Sony doesn't have an adequate plan to stabilize the platform with content.

"We are coasting on novelty, and the initial wonder of being something people have never seen before. But we need to start judging ourselves. Not on a curve, but in an absolute sense. Can you do something in VR that has the same value, or more value, than what these other [non-VR] things have done?" 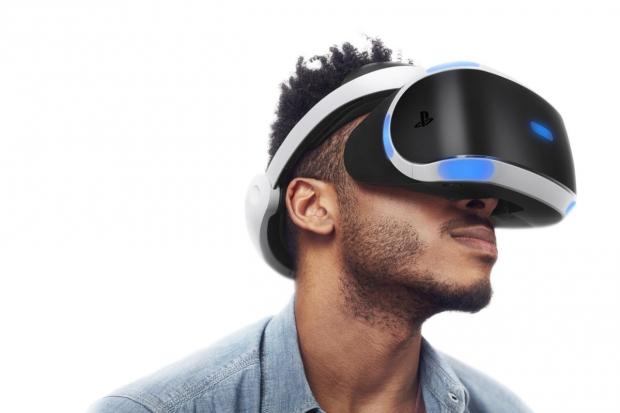 As for how much Sony is making on each PlayStation VR sale, we're still not sure how much Sony pays to make each headset, but the most expensive component is likely the headset's display.

"The display we chose is 120Hz True HD OLED and each pixel of True HD has R, G, and B subpixels, so if you count the number of subpixels, our True HD has more resolution, more subpixels, than higher resolution than what you can see on a smartphone.

"We are adopting the really cutting edge display technology for PS VR and integrating it really, really tightly with PS4.

"That's how we are ensuring the great experience coming from PS VR from day one and as time goes by, the PS4 hardware doesn't change, but because the console allows game developers to really go deep to extract more performance out of."