Can you believe we're days away from our first official taste of Battlefield 1, with EA Access members to BF1 starting on October 13 - before it launches on October 18 for the Early Enlister Deluxe Edition owners, and the full release on October 21.

One of the standout features of Battlefield 1 will be the new and improved Spectator Mode, which will launch "soon" after the launch of BF1, and it'll let you record your best moments, play them back, and edit them, however you want to upload them to the internet, and taunt your friends and foes on Facebook, YouTube, and other sharing sites.

Battlefield 1 gamers can join matches in Spectator Mode, and then choose how they want to watch the match - with cameras available on specific players or vehicles, while the camera moves with the character or vehicle in perfect framing and angles. The camera can be tweaked, with free mode letting you switch between pre-prepared shots. VG247 notes that you can change camera settings like speed, sensitivity, field of view and depth of field, which ushers in awesomely styled film-like effects, with filters also ready to be used. 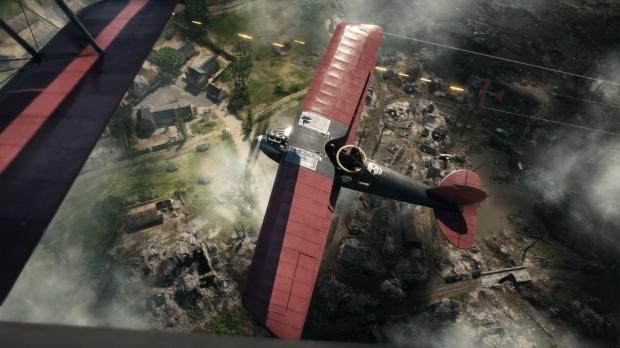