The Bat is back! Warner Bros Interactive Entertainment announced that the Dark Knight will be returning to gaming screens in Batman: Return to Arkham. The remastered edition of the first two Batman games by Rocksteady in Batman: Arkham Asylum (2009) and Batman: Arkham City (2011) will be made available on the PS4 and Xbox One on October 18th.

The trailer compares the PS3 versions of Batman: Arkham Asylum and Batman: Arkham City to the PS4 version, with the colors much more vibrant, surfaces have greater depth, and the shading is better defined. The overall content is sharper and the quality is greater than seen on other platform games.

The remastered version will be an excellent addition to the Batman trilogy. With problems previously seen in the recall of Batman: Arkham Knight for PC, the launch of Batman: Return to Arkham had to be picture perfect without any performance issues during gameplay. So far the reviews and mood set by gamers/critics seems to be that the new edition is passing the quality test with flying colors. 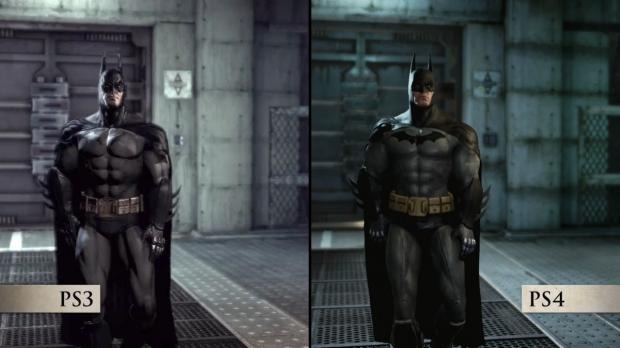