After two long years and who knows how many lawyer and court fees, the Supreme Court has officially dismissed Lindsay Lohan's lawsuit against Rockstar's parent company Take-Two Interactive.

Two years ago Lindsay Lohan kicked off a legal battle against Rockstar Games for allegedly using her unauthorized likeness for Lacey Jonas, a character featured in Grand Theft Auto V that was used in promotional materials and box art. In March of this year it looked like Lohan had a legal leg to stand on when Judge Joan Kennedy motioned for the case to move forward.

Now half a year later, the New York Supreme Court Appellate Division has dismissed Lohan's case, citing that Grand Theft Auto V is a work of fiction and satire and therefore doesn't "fall under the statutory definitions of advertising or trade."

The court further dismissed Lohan's claim that Rockstar used her likeness for GTA V advertisements, saying that "use of the character in advertising was incidental or ancillary to the permitted use, and therefore was not commercial. 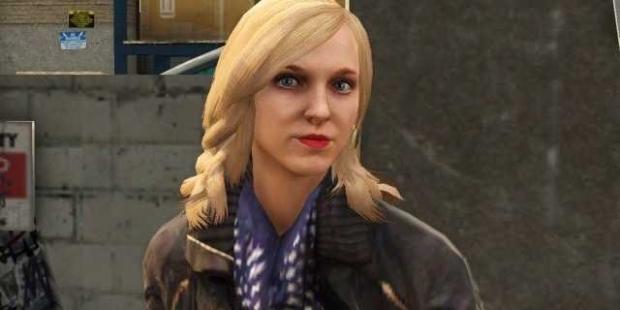 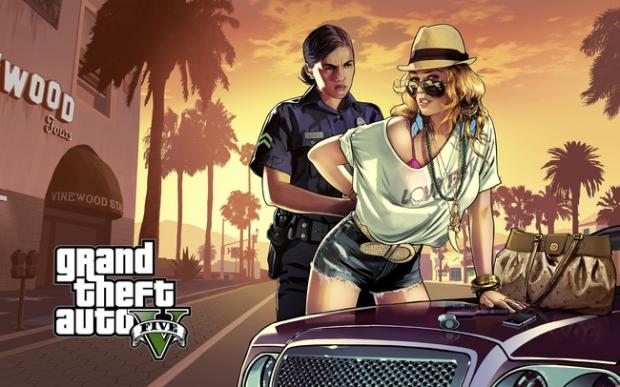 Below you can find the full statements for dismissal:

"Even if we accept plaintiffs' contentions that the video game depictions are close enough to be considered representations of the respective plaintiffs, plaintiffs' claims should be dismissed because this video game does not fall under the statutory definitions of "advertising" or "trade" (see Costanza at 255, citing Hampton v Guare , 195 AD2d 366, 366 [1st Dept 1993], lv denied 82 NY2d 659 [1993] [stating that "works of fiction and satire do not fall within the narrow scope of the statutory phrases advertising' and trade'"]; see generally Brown v Entertainment Merchants Assn. , 564 US 786, 790 [2011] ["(l)ike the protected books, plays, and movies that preceded them, video games communicate ideas . . ." and deserve First Amendment protection]). This video game's unique story, characters, dialogue, and environment, combined with the player's ability to choose how to proceed in the game, render it a work of fiction and satire."

"Further, Lohan's claim that her image was used in advertising materials for the video game should also be dismissed. The images are not of Lohan herself, but merely the avatar in the game that Lohan claims is a depiction of her (see Costanza at 255 [the "use of the character in advertising was incidental or ancillary to the permitted use[,]" and therefore was not commercial])."