Acer unveiled a slew of new products at IFA 2016, with an expansion of their Predator range of gaming monitors, including a new 24.5-inch model that has a huge 240Hz refresh rate. 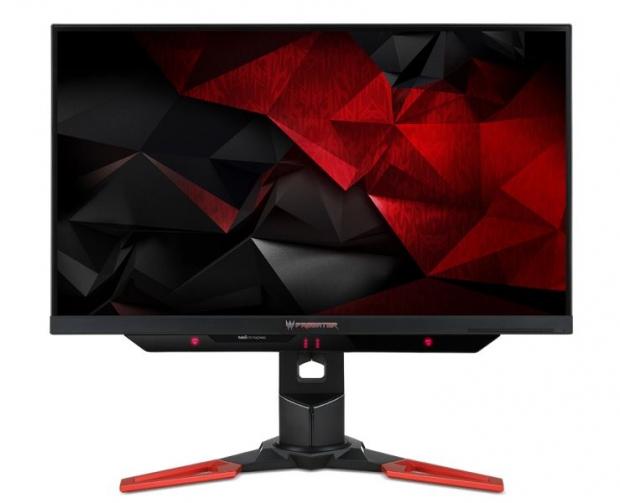 Acer has been a long time G-Sync supporter, with the Predator XB251HQT featuring NVIDIA's G-Sync technology, which scales all the way up to the crazy heights of 240Hz. Acer is using something it calls ZeroFrame, with the ultra-thin bezel being perfect for multi-monitor setups. Imagine the GPU horsepower you're going to need to render 5760x1080 at 240FPS!