Samsung unveiled its next-gen Galaxy Note 7 smartphone, impressing people with the upgraded hardware, new S Pen abilities and iris scanner - but there was a new Gear VR announced at the same time, too. 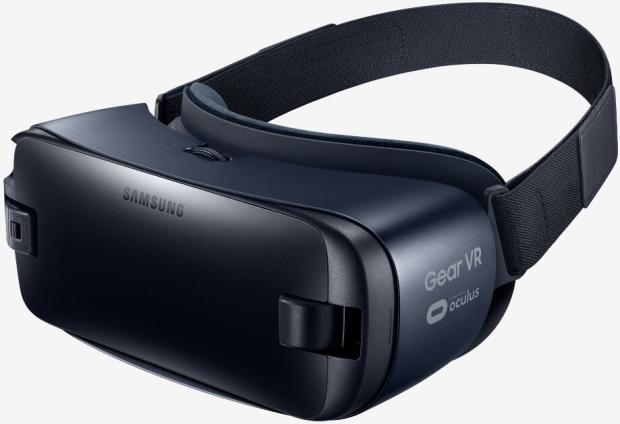 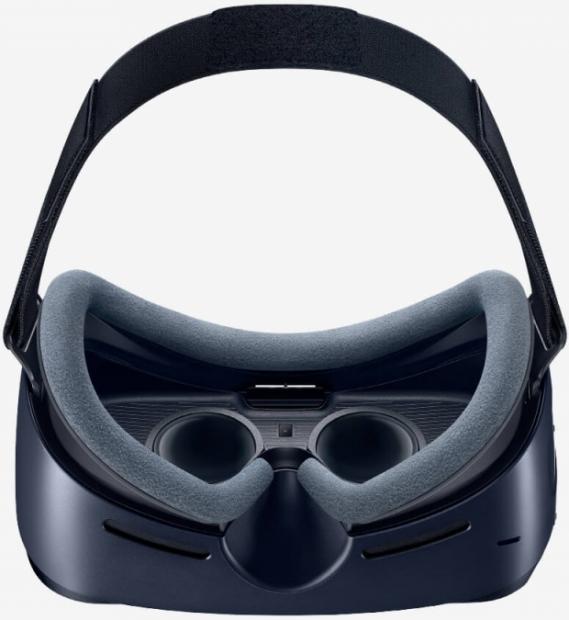 Samsung includes a dongle in the box that lets you use the new Gear VR with older Galaxy and Galaxy Note smartphones, so you're not forced into plonking down close to $1000 for the new Galaxy Note 7 (for as awesome as it is, however).

Samsung's new Gear VR will go on sale on August 19, the same day that the Galaxy Note 7 hits shelves, and will be priced at $99.