E3 2016 - Microsoft is set to kick off its E3 2016 livestream in just minutes now, and will likely show off the future of the Xbox brand. 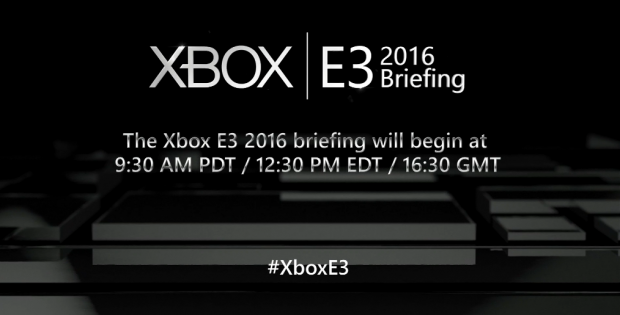 Expect to see the new Xbox One S (Xbox Mini) at the event, along with the two new Xbox streaming sticks. We'll also see a ton of new Xbox and Windows 10 PC games like Dead Rising 4, Crackdown 3 and Halo Wars 2. We could even see some Xbox Scorpio teases!

You can also catch the stream on Xbox.com or YouTube.