E3 2016 - Bethesda announced VR support for DOOM and Fallout 4 earlier today on the HTC Vive, with the company now detailing future DOOM plans. DOOM's first 'premium' DLC will be released next month, dubbed 'Onto the Evil'. Onto the Evil will include:

id Software has also said that there will also be free updates to DOOM's multiplayer mode, with two new modes arriving next month. The first, is 'Exodus' that is a one-flag capture the flag (CTF) mode that was described as a "uniquely DOOM experience". The second piece of the DLC puzzle is 'Sector' which is a multizone capture-and-hold mode. There will also be three additional free-for-all modes, which will include the classic mode, which will be released in the summer. Bethesda adds: "all of these new modes will be playable on any existing or future maps, and will be free for all players".

Additionally, there'll be a free demo of DOOM available later this week, and for a limited time - during the E3 week. The demo of DOOM will be available for the PC, Xbox One and PS4 this week, featuring the first level of the game. Bethesda exec Marty Stratton explains: "With just a month past since our launch, we hope you've only scratched the surface of fun we packed into the game. And we can't wait to give you even more ways to compete, create, play and fight like hell". 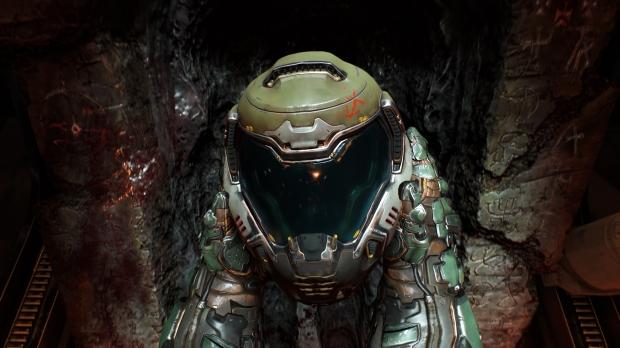