While box office analysts are anticipating a soft opening for Duncan Jones' 'Warcraft' feature film off the back of some less than stellar reviews, it hasn't stopped the film's China opening generating mega-bucks. 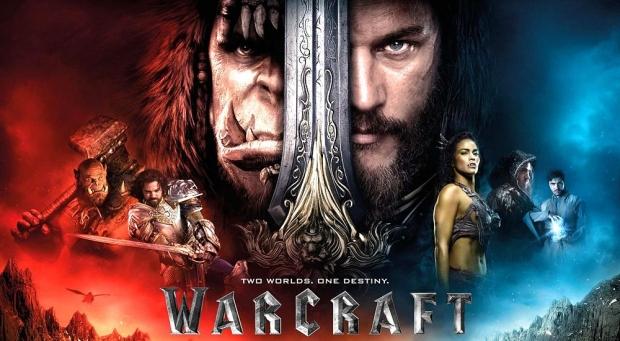 According to Forbes, the film has generated nearly $46 million on opening day at the Chinese box office - the second highest opening of all time in the country, representing a higher take than for recent blockbusters such as 'The Force Awakens' and 'Captain America: Civil War'. Expectations are that the film won't even crack the $100 million dollar mark in the U.S., so it's vitally important that the film make bank in overseas territories if it's to recover its estimated $160 million production budget - let alone turn a profit.

'Warcraft' opens in the U.S. tomorrow, and on June 16th in Australia.