While fans might have gotten a very early taste of the trailer for the eagerly awaited 'Warcraft' movie earlier this year during San Diego Comic-Con, now the rest of us mere mortals get our first look at what's promised to be one of the biggest films of 2015.

With a massive budget and huge expectations riding on 'Warcraft', Universal Studios are no doubt hoping they'll have a new 'Lord of the Rings' style franchise, while others (like me) are setting expectations a little bit lower and hoping it'll just be a bit better than 1993's 'Super Mario Bros.' 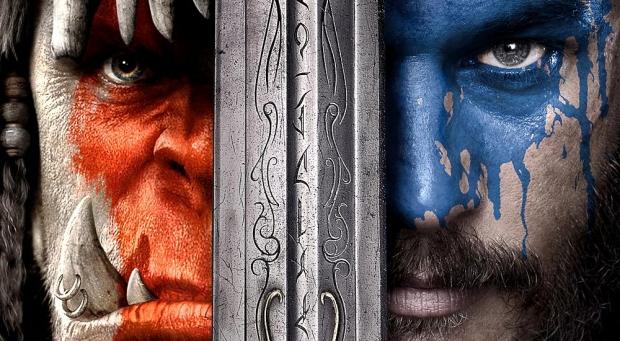