Surprise! Watch Dogs 2 will likely come with its own season pass for DLC content.

Online retailer Amazon lists a $99 Watch Dogs 2 Gold Edition, which hints the upcoming sequel will sport its own season pass. Editions of AAA games in this price tier typically include the base game with a season pass and pre-order incentives while shaving off some $10 or so from buying the content a la carte. Based on the price I'm guessing that Watch Dogs 2 could have about 2-3 pieces of content, likely story-driven add-ons.

Although Ubisoft plans to officially unveil Watch Dogs 2 today at 12 PM EST, we already know a ton about the game thanks to a few leaks. Watch Dogs 2 takes place in San Francisco's Bay Area, it features a brand new African American hipster/punkish hacker protagonist named Marcus, and it's releasing on November 15 for PC, PS4 and Xbox One.

Ubisoft promises that Watch Dogs 2 will "surprise players with a new tone and innovative hacking possibilities," and that the sequel will be the studio's biggest game in 2016. "Our biggest title in Fiscal Year 2017 will be Watch Dogs 2, which will build on the success of the first game," Ubisoft CEO Yves Guillemot said during the FY2017 investor's call.

Earlier this morning Twitch accidentally goofed up an ad and revealed even more Watch Dogs 2 content, but the video has since been pulled by Ubisoft.

We'll keep you updated with all the particulars once the Watch Dogs 2 trailer drops at 9AM PST/12PM EST on the official Watch Dogs website. 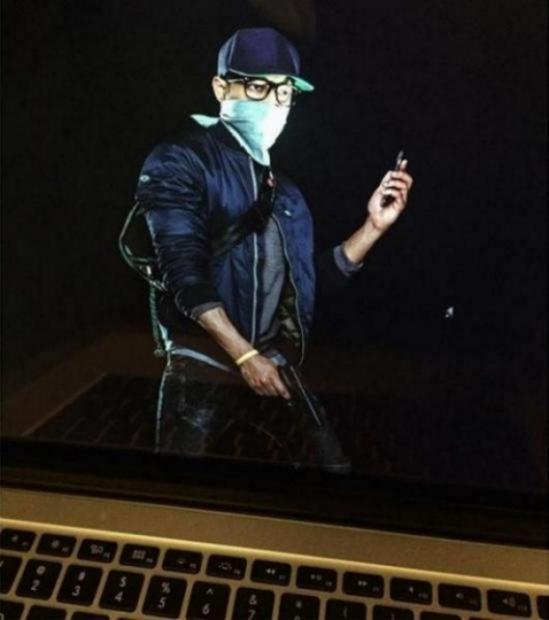