During AMD's huge Capsaicin event during the Game Developers Conference, we not only found out about the dual-GPU video card in the form of the Radeon Pro Duo, but we also found out about Watch Dogs 2.

Watch Dogs 2 has been confirmed by Ubisoft, and it should be optimized for AMD hardware, as well as its DX12 support. The original Watch Dogs was plagued with issues surrounding its release, with a huge watering down of its graphics from its original showing at E3 2013.

The sequel to Watch Dogs could be something special, especially if Ubisoft has pumped more time into the game - like it did with The Division, which has been received quite well so far. 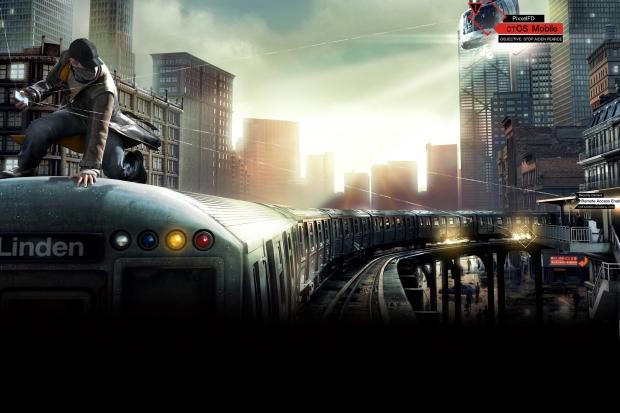