If these leaks are accurate, Watch Dogs 2 will feature a brand new protagonist. 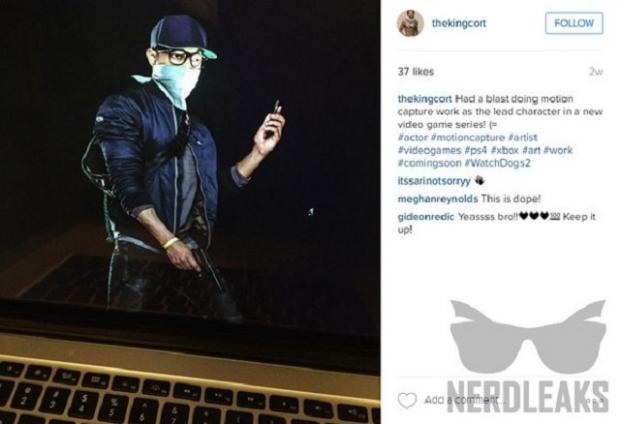 Sullen hacker Aiden Pearce apparently won't be returning for Watch Dogs 2, and now thanks to an accidental leak we have a our first purported glimpse at the sequel's main protagonist. Performance artist and actor TheKingCort, who did motion capture and lent his likeness to the new hipster hacker character, prematurely posted the protagonist on hits Instagram page. King's Instagram feed is now set to private, and the post has presumably been taken down.

While Ubisoft hasn't officially announced Watch Dogs 2 yet, we're expecting a full-on reveal at E3 2016. Hopefully the studio has learned from its past mistakes and won't show any bullshots this time. 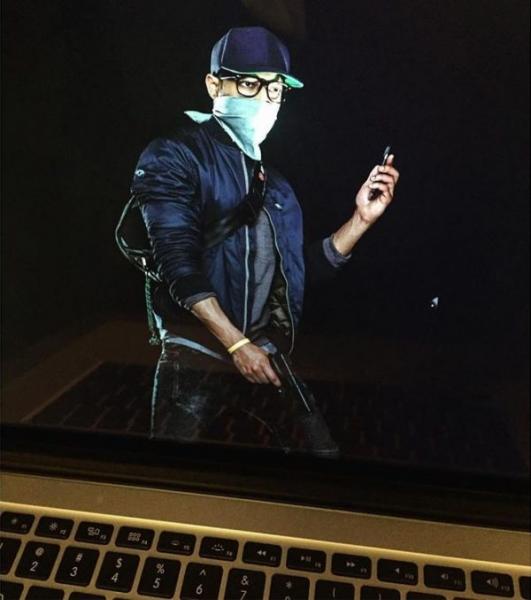