One of the more celebrated features of MOBA/FPS hybrid Overwatch is 'Play of the Game', which shows everyone the best moment at the end of a given match as determined by an algorithm. At the moment, it's shown from the perspective of whoever made the play, but according to Blizzard, that's going to change to something more cinematic, which in turn will allow for a wider variety of plays to be shown (as is, you mostly just see multi-kills).

"We feel like for your standard play of the game, like a Reaper getting a death blossom kill on four people, they look great and they're really fun to watch," says Overwatch game director Jeff Kaplan. "But some of the other ones like the Torbjörn who's dead and his turret's killing people, or a Widowmaker getting a really impressive shot from across the map: those aren't showing great right now. They're actually really cool moments but we feel like there's a way to show them more cinematically."

"We feel like if we can refine how we're showing play of the games, we'll actually open the door for us to do more things like our saviour play of the games, where you're about to be killed and somebody intervenes. It's actually really cool, but it doesn't show very well because the camera might not be tracking from the best angle."

Kaplan hopes the changes will go live sometime this summer. 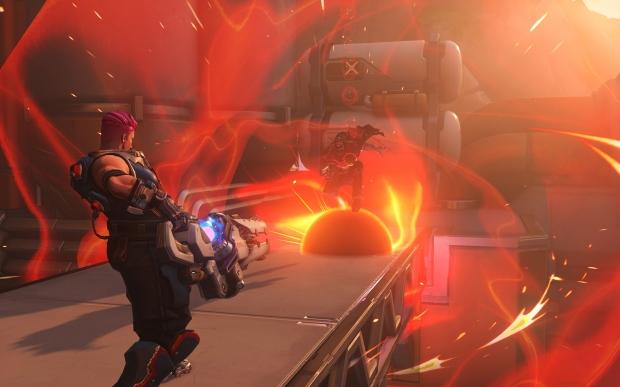