For many years it was the Pixar animation studio that was showing the Walt Disney company how to craft a contemporary animated film, but it seems the house that Walt built has had another creative second wind that's being rewarded at the international box office. 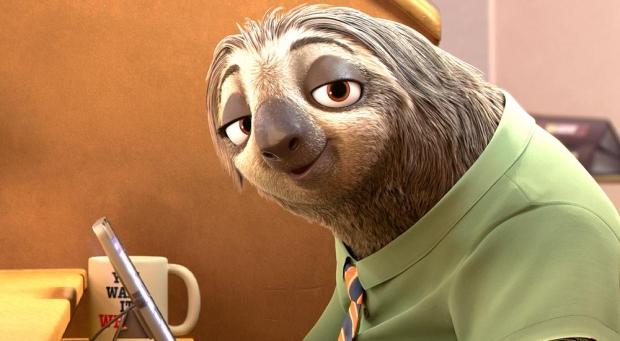 Disney's 2010 feature 'Tangled' ended a bad spell for the company, which continued with 'Wreck-It Ralph' the next year and culminated in the 'Frozen' behemoth. In comparison, Pixar's 2016 offering 'The Good Dinosaur' sank with just $331 million in revenue after poor word of mouth. Disney's next animated feature 'Moana' is set to hit in November.