A surprise hit for the joint French / U.S. studio Illumination Entertainment in 2010, 'Despicable Me' has gone on to to become a lucrative new franchise for the fledgling studio, with its 2013 sequel 'Despicable Me 2' grossing just shy of an astonishing billion dollars worldwide. 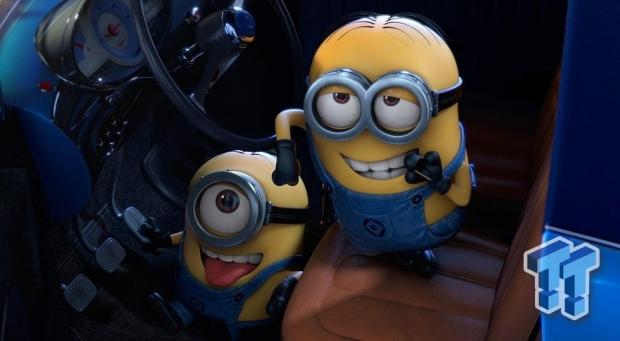 Now the studio has unveiled the first theatrical trailer for its upcoming spin-off 'Minions' which is focused solely on the diminutive yellow creatures. Based on this first look at the film, which shows the history of the race up until now, it could very well entertain the adults as much as the kids.