Samsung recently highlighted the fact that they've captured 1 million Gear VR users, and it looks like they want to snag even more with a Father's Day-themed promotion that lets new Galaxy S6 users in on the free virtual reality fun. 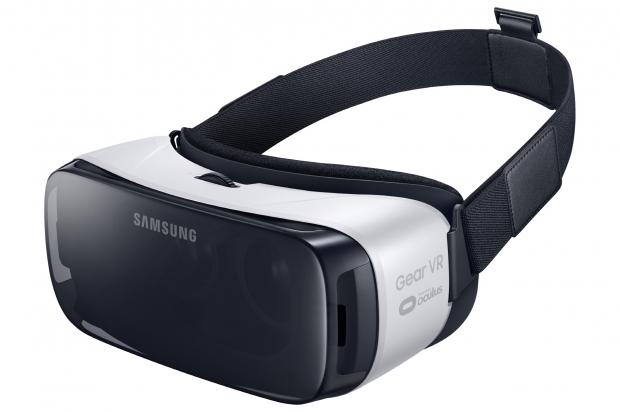 The offer is valid for a huge variety of retailers and carriers, and apparently the promo also includes a $150 "VR Content Experience."

If you haven't had a chance to try VR yet, this could be the right opportunity. While the Gear VR doesn't offer the same fidelity and immersion as desktop-class virtual reality systems like the Oculus Rift or HTC Vive, it's still a quality experience (Anshar Wars 2 + a swivel chair is a blast) with a very diverse range of games and content.