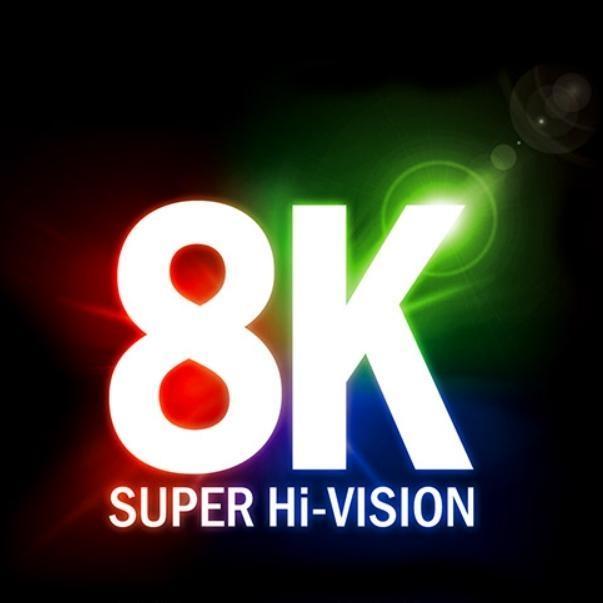 Docomo teamed with Nokia on the 8K streaming over the 5G network, with the company saying a statement: "In the trial, 8K video of 48 Gbps - a bit rate four times greater than 4K video and 32 times [greater] than full HD - was compressed [...] and successfully transmitted without delay". 5G will usher in up to 10Gbps, but it all depends on countless factors between the telecommunications industry, governments, and the smartphone manufacturers. 5G could be here by 2020, completely bypassing the 40-50Mbps speeds that we get from 4G.

Glenn Booth is the GM of Nokia's 5G division, who said: "This world's first demonstration is a clear indication of our progressive leadership in 5G".